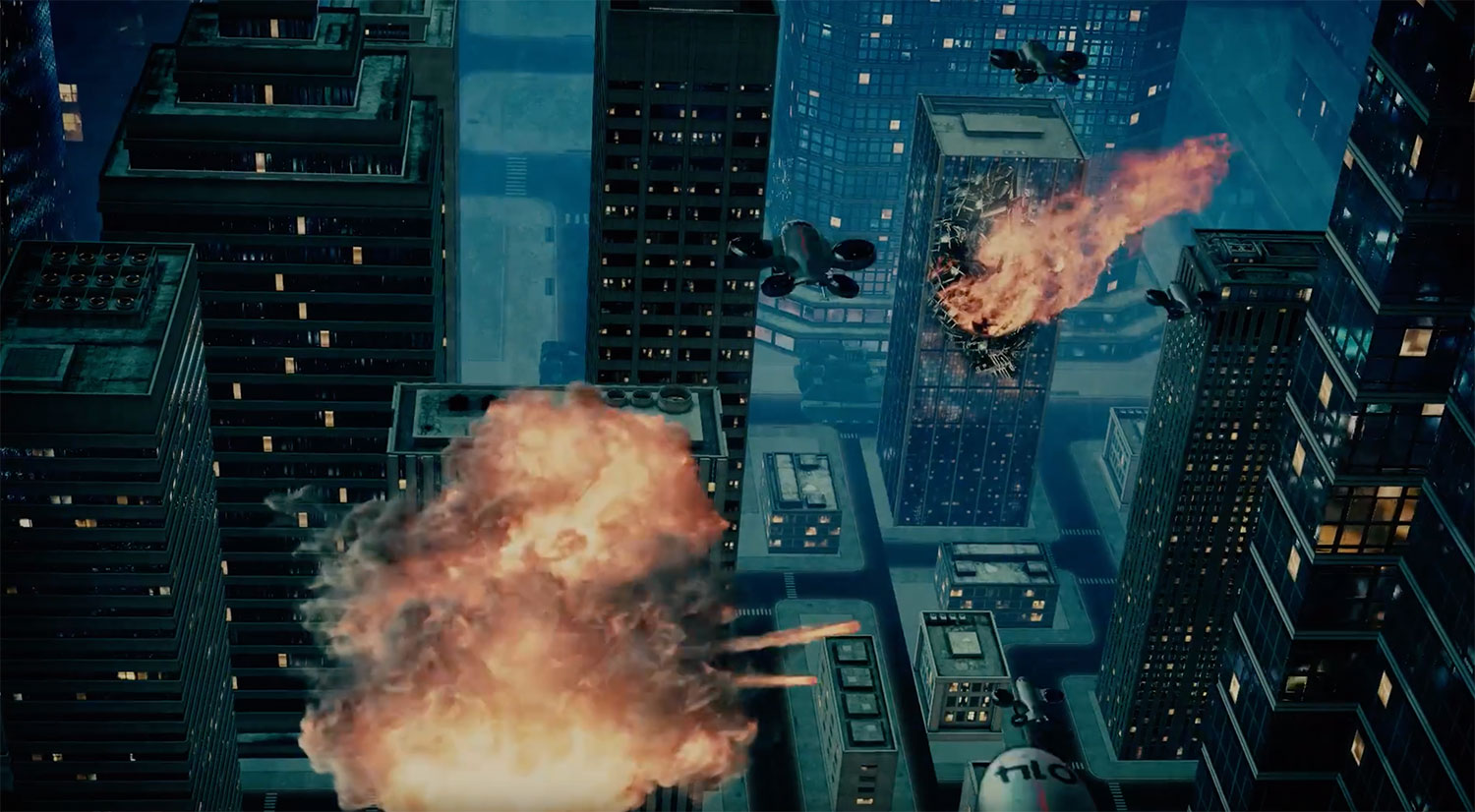 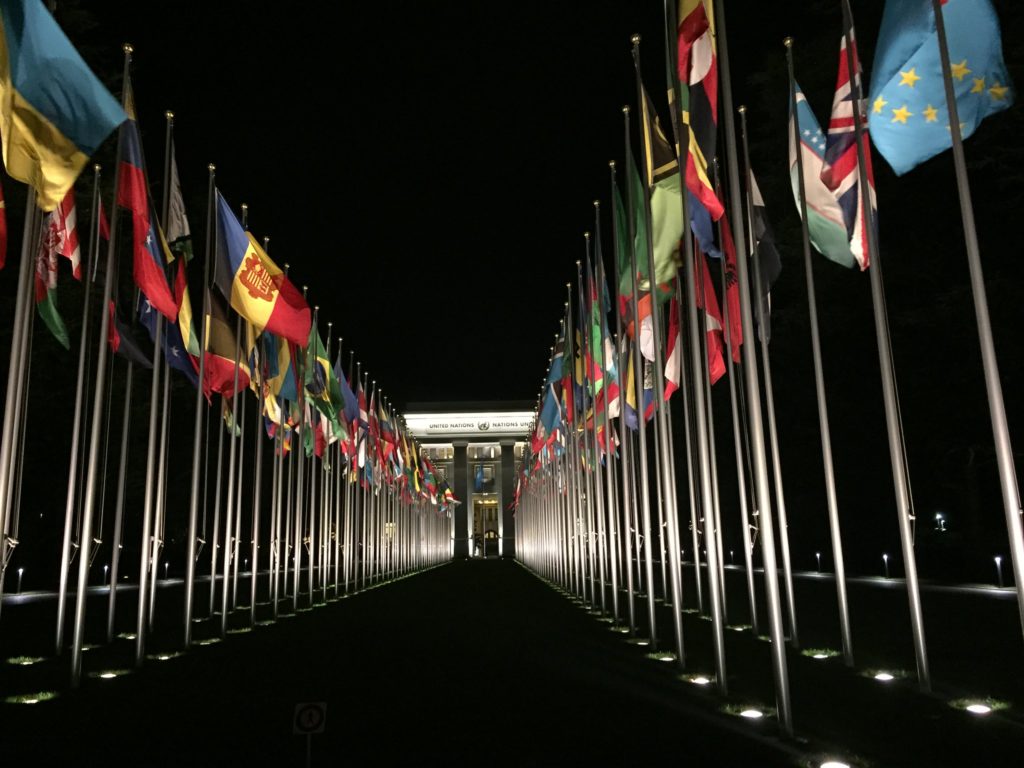 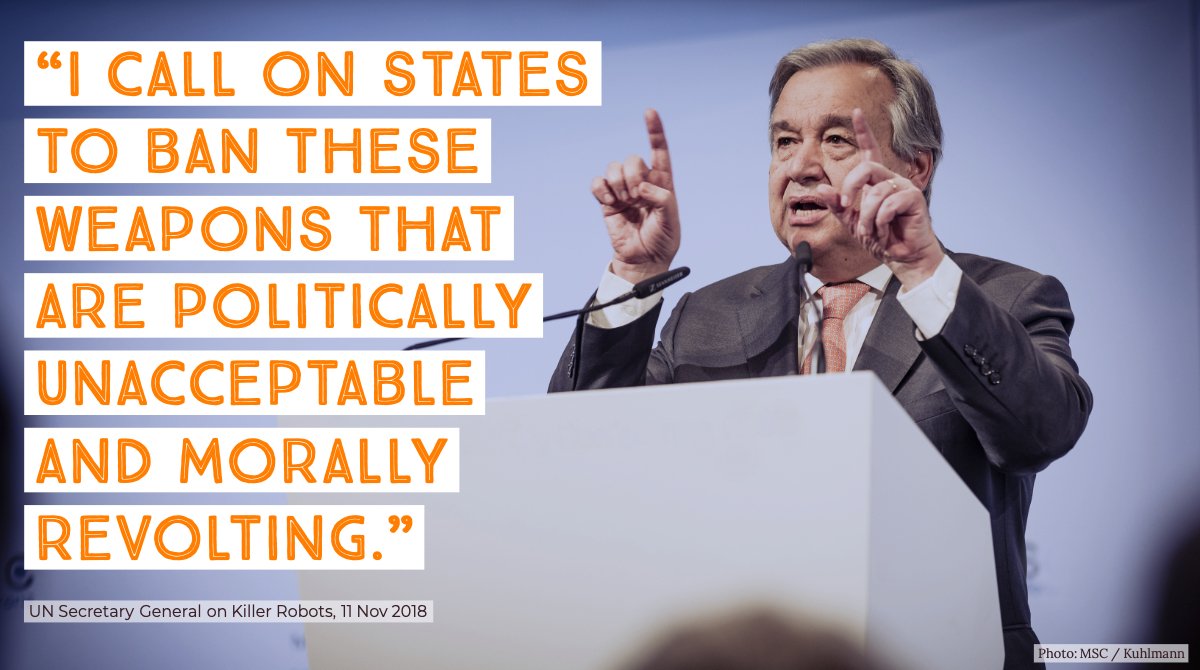 The Campaign to Stop Killer Robots welcomes the strong call to ban killer robots issued by United Nations (UN) Secretary-General António Guterres. On 11 November at the Paris Peace Forum marking the 100th anniversary of the end of World War I, the Secretary-General said, "Imagine the consequences of an autonomous system that could, by itself, target and attack human beings. I call upon States to ban these weapons, which are politically unacceptable and morally repugnant."

For immediate release PRESS RELEASE: Killer robots: France should support a ban treaty Paris, November 7, 2018 – Today, the French members of the Campaign to Stop Killer Robots publish a report “Why France must oppose the development of…