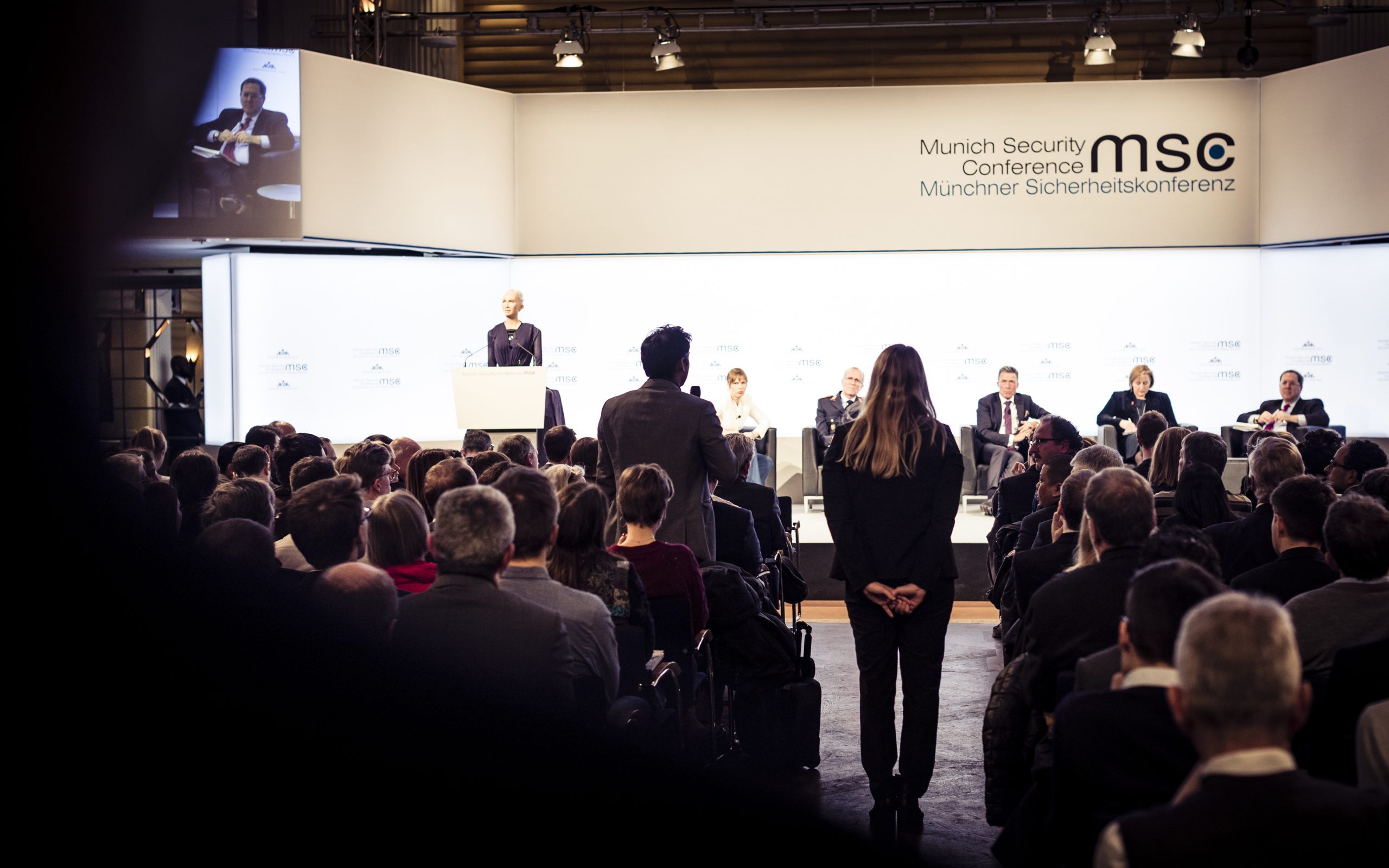 Concerns at the prospect of fully autonomous weapons featured prominently during the high-level Munich Security Conference in Germany this month. More than 600 politicians, business leaders, and officials attended the annual conference held at the Bayerischer Hof Hotel in the center of the city on 15-18 February. A public event on artificial intelligence and modern conflict organized by the conference saw common views emerge from different perspectives against weapons that, once activated, could identify, select and attack targets without further human intervention. The event opened with remarks by a "robot" and featured a panel with a president, a general, a former NATO head, and a representative from a coalition of the non-governmental organizations, the Campaign to Stop Killer Robots. 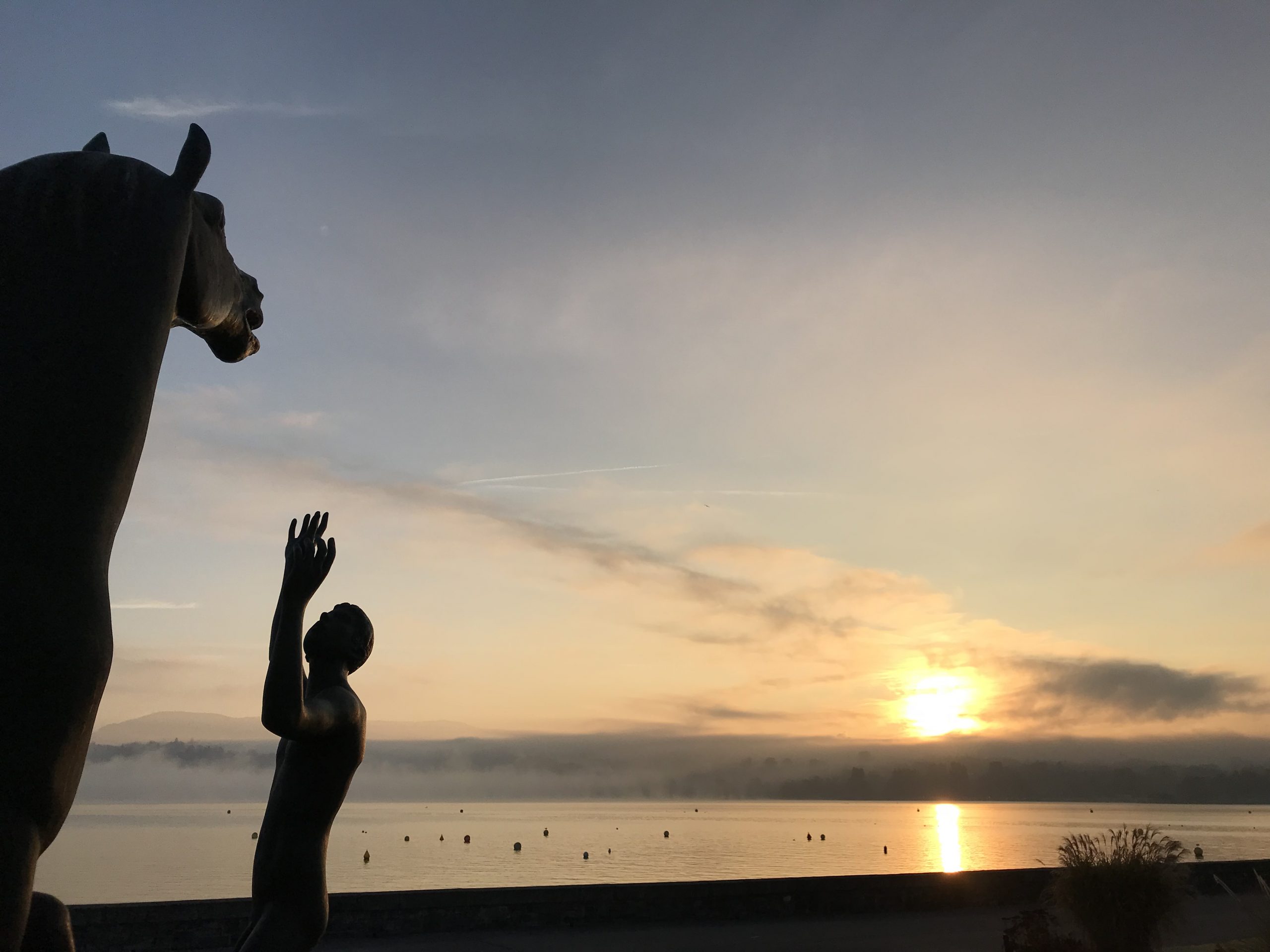 2017 was the most challenging year yet for the Campaign to Stop Killer Robots due to the faltering effort to advance international deliberations over “lethal autonomous weapons systems” aka fully autonomous weapons or killer robots. On the positive side, demands for a ban on these weapons continued to multiply as did calls for new international law to achieve this objective. 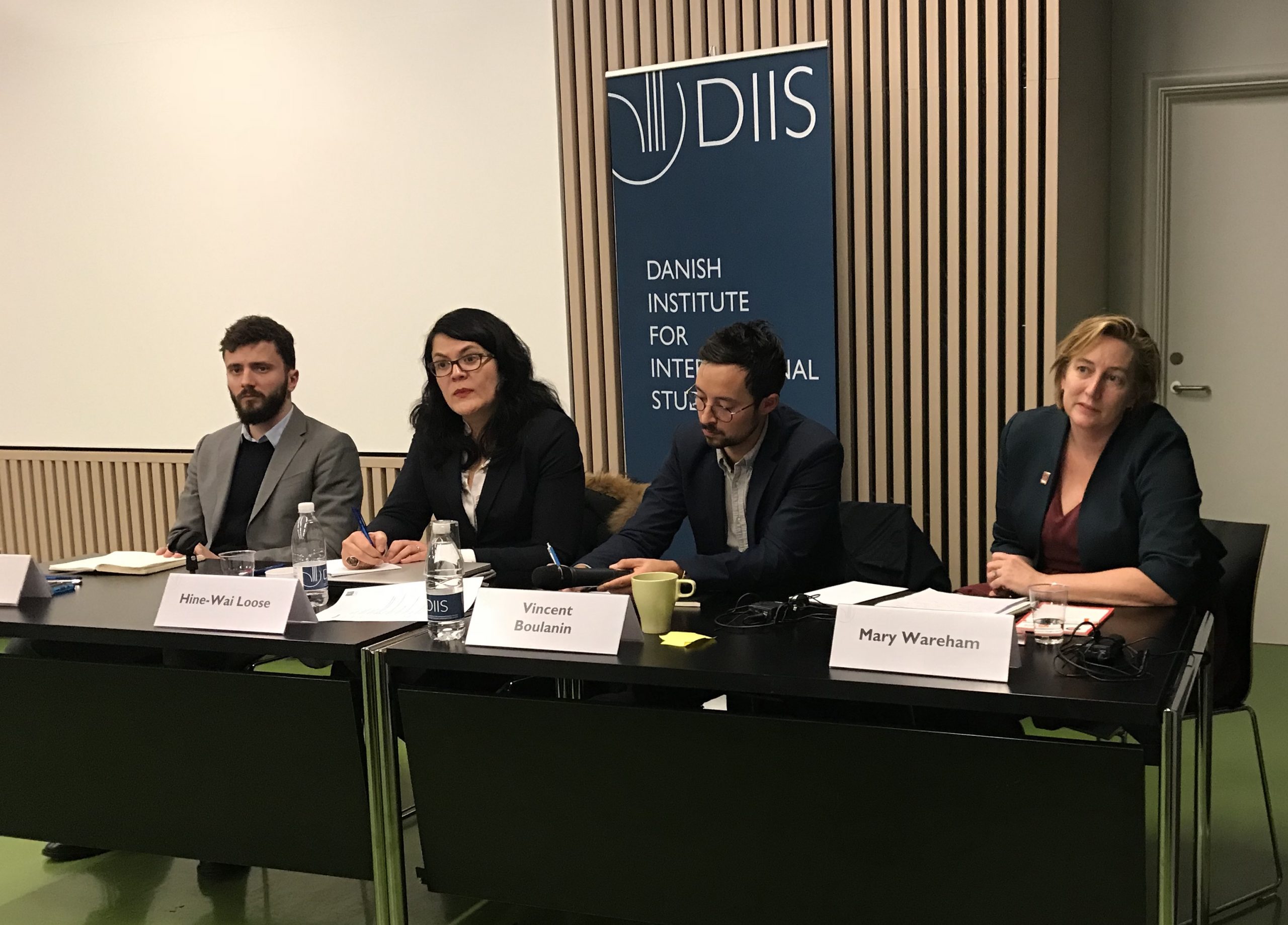 This round-up of recent actions at the national level supporting the call to preemptively ban fully autonomous weapons systems covers developments in Australia, Belgium, Canada, Denmark, Holy See, Italy, Netherlands, UK and US in November-December 2017. Australia On 2 November 2017, more than 120 members of the Australian AI research community wrote to Prime Minister Malcolm Turnbull to ask Australia to endorse the call to ban lethal autonomous weapons systems and commit to working with other states to conclude a new international agreement that achieves this objective. The signatories called on Australia to “take a firm global stand against weaponizing” artificial intelligence by prohibiting weapons systems that remove meaningful human control from determining the legitimacy of targets and deploying lethal force. 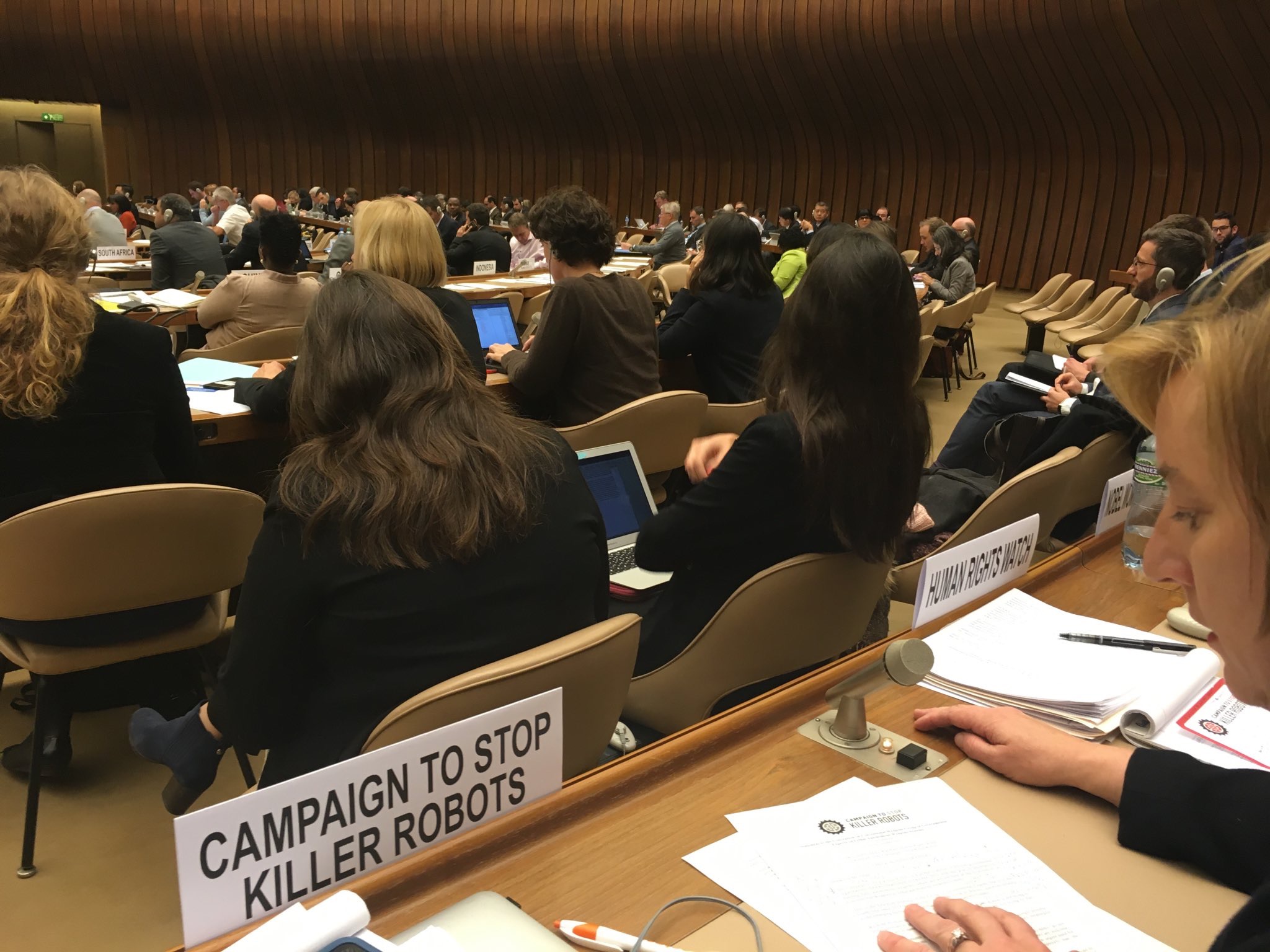 The Campaign to Stop Killer Robots welcomes the decision taken by 91 states at the annual meeting of the Convention on Conventional Weapons in Geneva today to continue formal deliberations on "lethal autonomous weapons systems" next year, but criticizes the lack of ambition in addressing mounting concerns over these weapons systems. 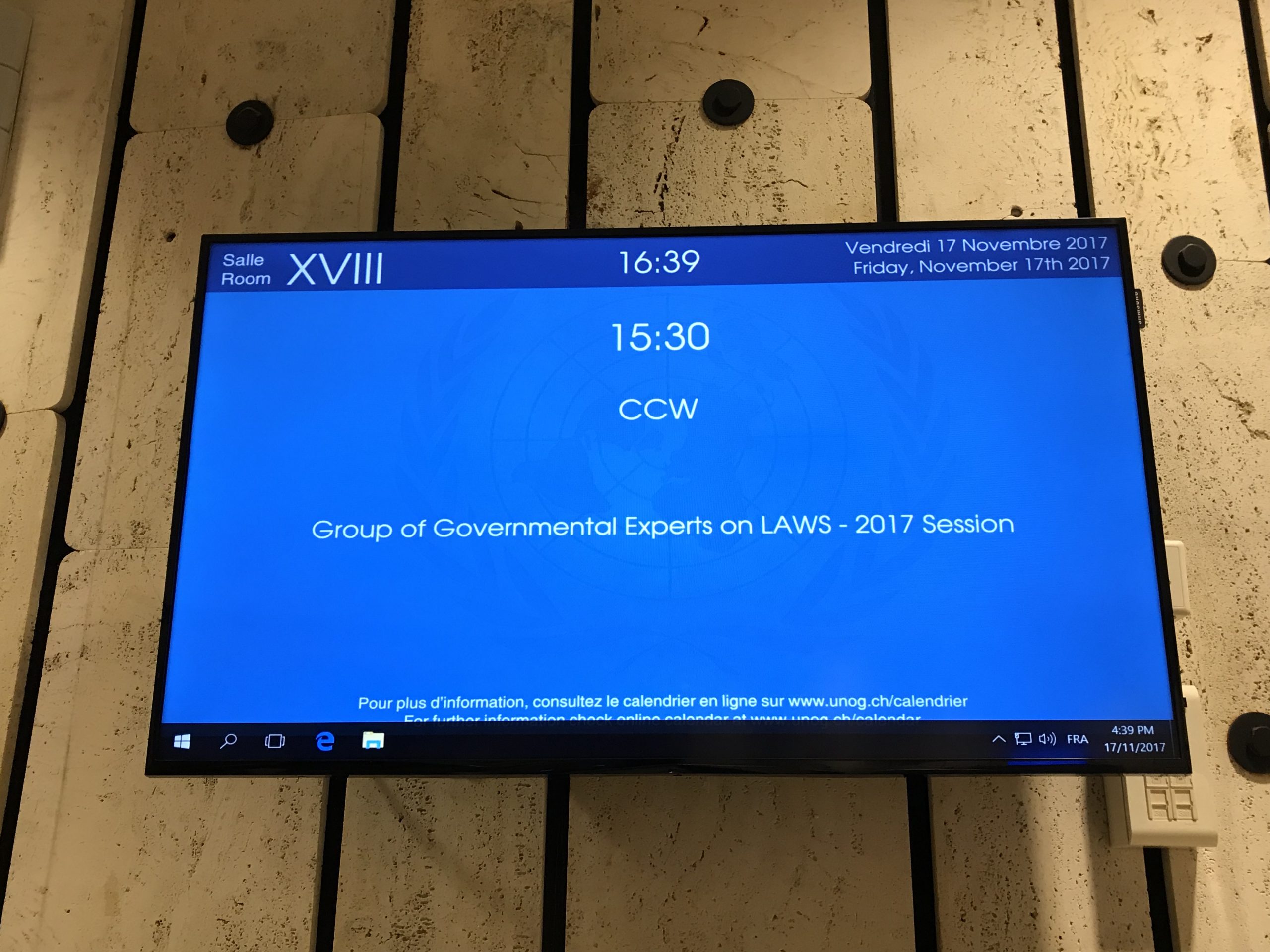 13 November 2017 Geneva PRESS RELEASE: Process on Killer Robots Lacks Focus and Goal Determine How to Retain Meaningful Human Control of Weapons Systems The Campaign to Stop Killer Robots urges states to swiftly determine how and where… 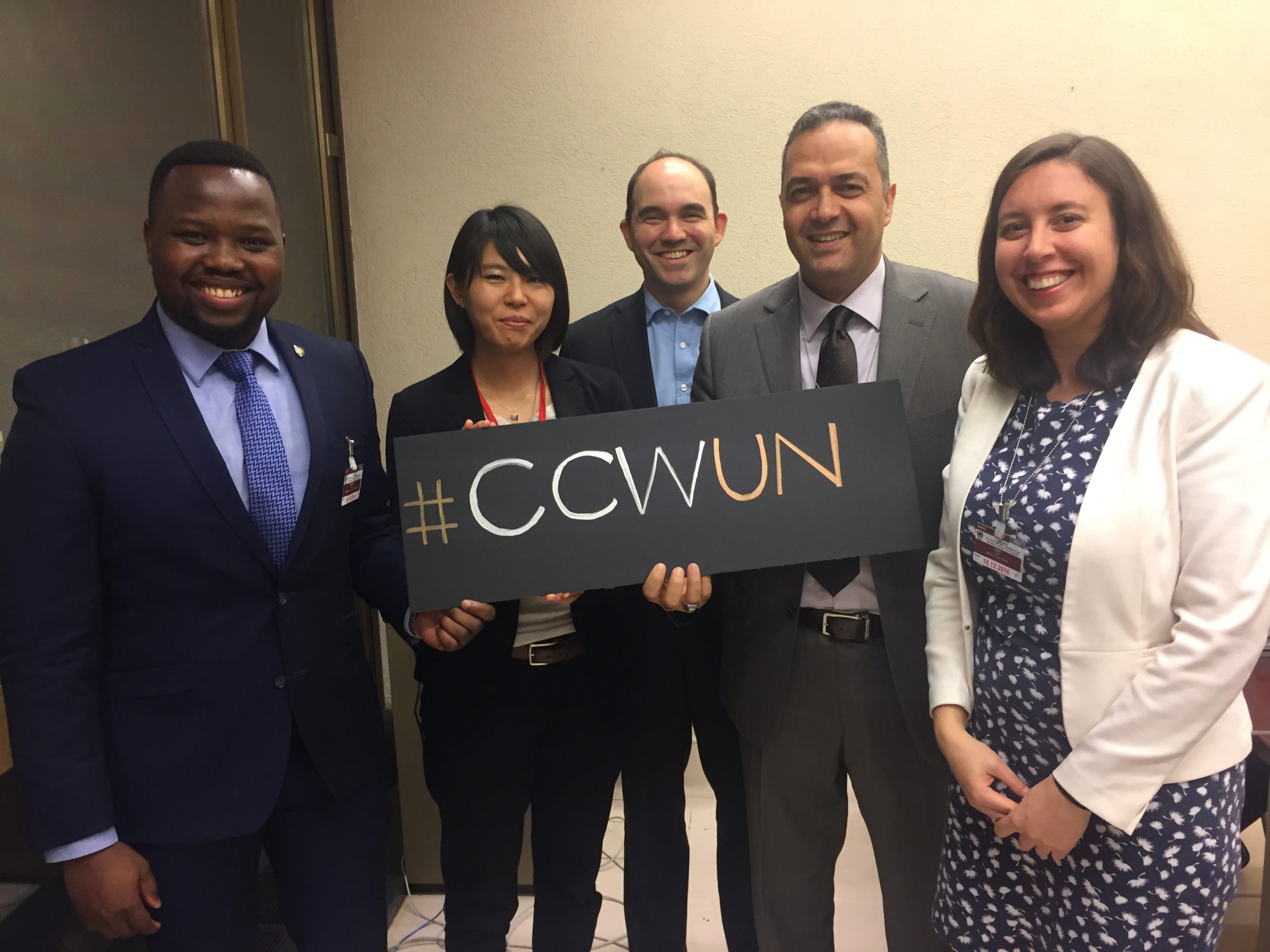 The first meeting of the Convention on Conventional Weapons (CCW) Group of Governmental Experts on lethal autonomous weapons systems opens at the United Nations (UN) Palais des Nations in Geneva on Monday, 13 November. The following "frequently asked questions" review the meeting's agenda and objectives as well as the expectations of the Campaign to Stop Killer Robots. The formal proceedings of this meeting will not be broadcast live via the web or other means, but country statements will be posted online and campaigners will provide updates, including on Twitter using the hashtag #CCWUN. CCW delegates and interested media are invited to attend the campaign's side event briefing on Monday, 13 November at 13:00 in Conference Room XXII.

For the fifth consecutive year in a row, states at the United Nations General Assembly (UNGA) First Committee on Disarmament and International Security in New York have expressed concern over fully autonomous weapons, also known as lethal autonomous weapons systems. More than 150 countries are participating in the month-long 72nd session of UNGA First Committee in addition to key UN agencies such as UNIDIR, the International Committee of the Red Cross and non-governmental organizations (NGOs) working to advance humanitarian disarmament. Participants include the global NGO coalitions working to advance humanitarian disarmament, including the Campaign to Stop Killer Robots. 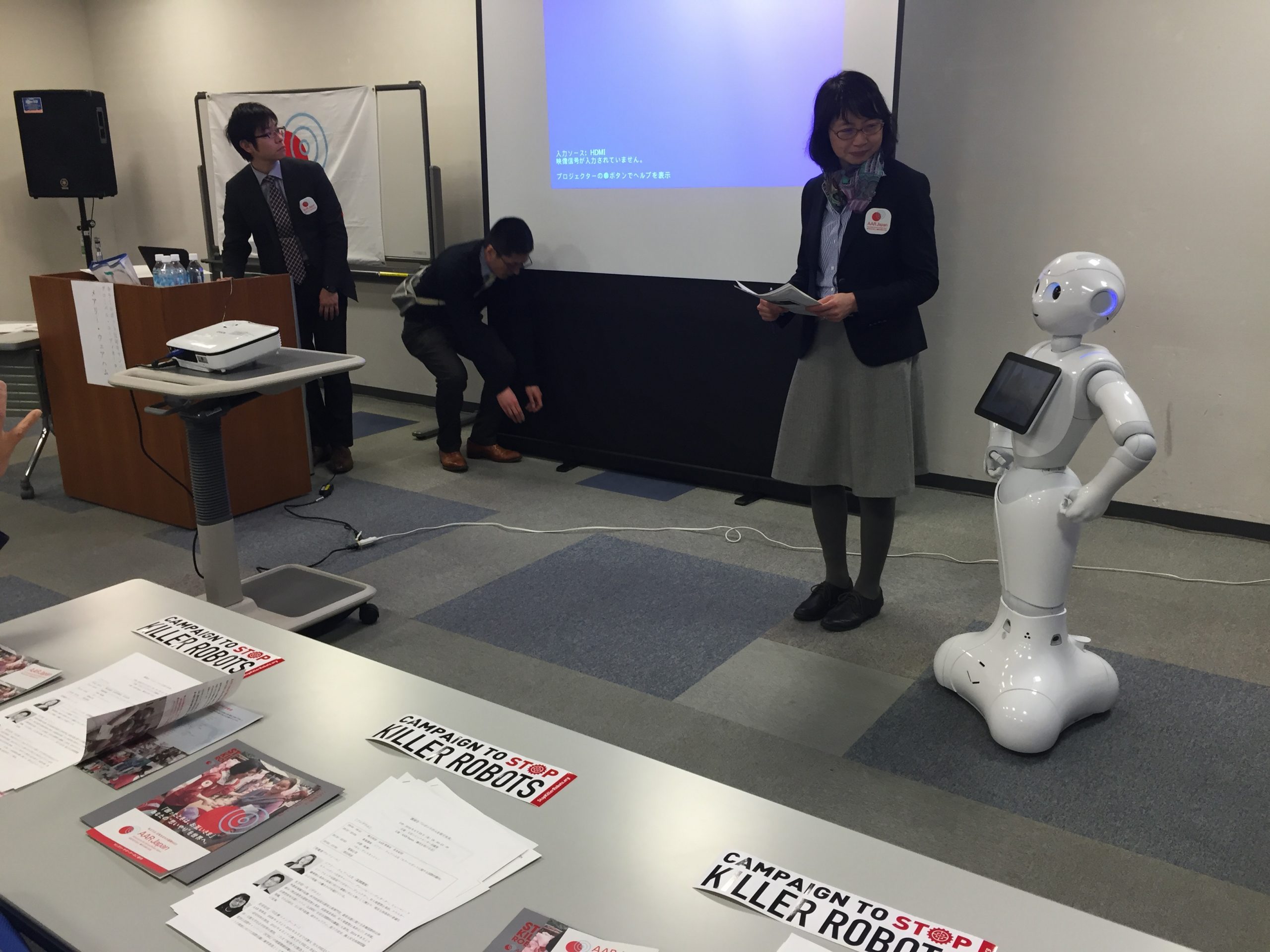