Governments, militaries, and companies are rapidly developing weapons systems with increasing autonomy, using new technologies and artificial intelligence. These ‘killer robots’ dehumanise people and reduce us to stereotypes – simply data to be processed. Autonomous weapons could be used in conflict zones, by police forces and in border control, with terrifying consequences for humanity.

We believe machines should never be allowed to make a decision over life and death.

We have an opportunity to act now before technological developments have gone too far. Join us in working to draw a legal and moral line, to protect our humanity and make the world a safer place.

Let’s work together to ensure we don’t allow creeping automation to replace human decision making where it should be most present.

Keep up with the latest developments in the movement to Stop Killer Robots. #TeamHuman

Are you working to prevent digital dehumanisation or creeping automation in society? Are you committed to stopping the automation of killing? Are you dedicated to ensuring technologies don’t entrench or exacerbate existing bias, inequalities, or oppression? Get in touch, share your story with us and be part of our website’s Real Stories - featuring incredible people working against digital dehumanisation and the automation of violence.

We didn’t expect a campaign to Stop Killer Robots to be needed in the world - but it is. All our lives are affected by the growing influence of computer processing and algorithmic thinking. We want a world that rejects the automation of killing and instead, promotes the principle of human control over emerging technologies that affect our lives. The movement to Stop Killer Robots is everyone working to build a society in which technology is developed and used to promote peace, justice, human rights, and equality - not automate killing. Hold or plan a workshop digging into these issues with your community, your university, your political representatives, or other interested people, whoever they may be. For more information on setting up a workshop, contact us.

If you are a veteran or serving member of the military who is concerned about the impending third revolution in warfare - and what this will mean for the chain of command, order, accountability, and safety for members of the military and civilians around the world – add your voice to the call to regulate autonomous weapon systems.

"An urgent and firm rejection of the development of fully autonomous weapons is essential to preserving our shared humanity.” Faith organizations and faith leaders are encouraged to endorse the joint interfaith statement, 'A Plea for Preserving Our Shared Humanity'.

Thousands of AI researchers agree that autonomous weapons could become powerful instruments of violence and oppression, especially when linked to surveillance and data systems. Join those pledging to neither participate in nor support the development, manufacture, trade, or use of autonomous weapons. 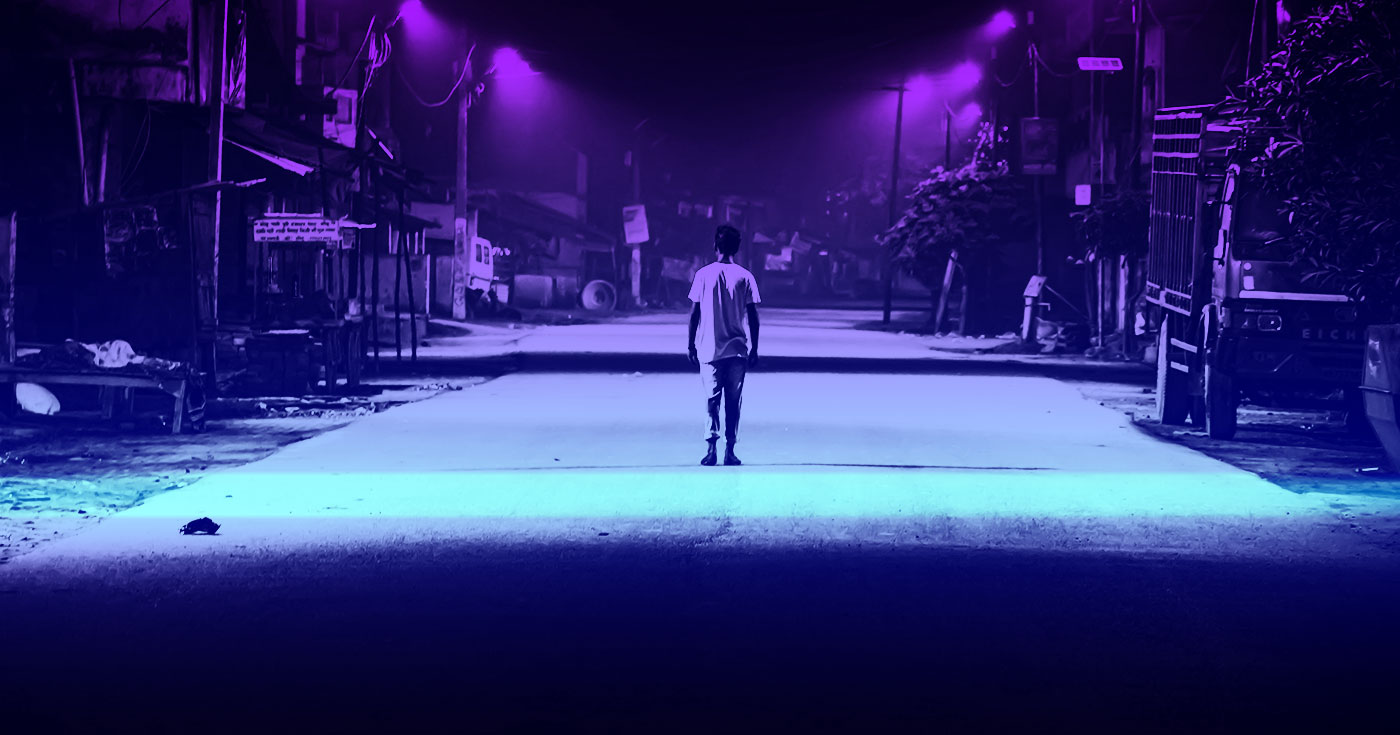