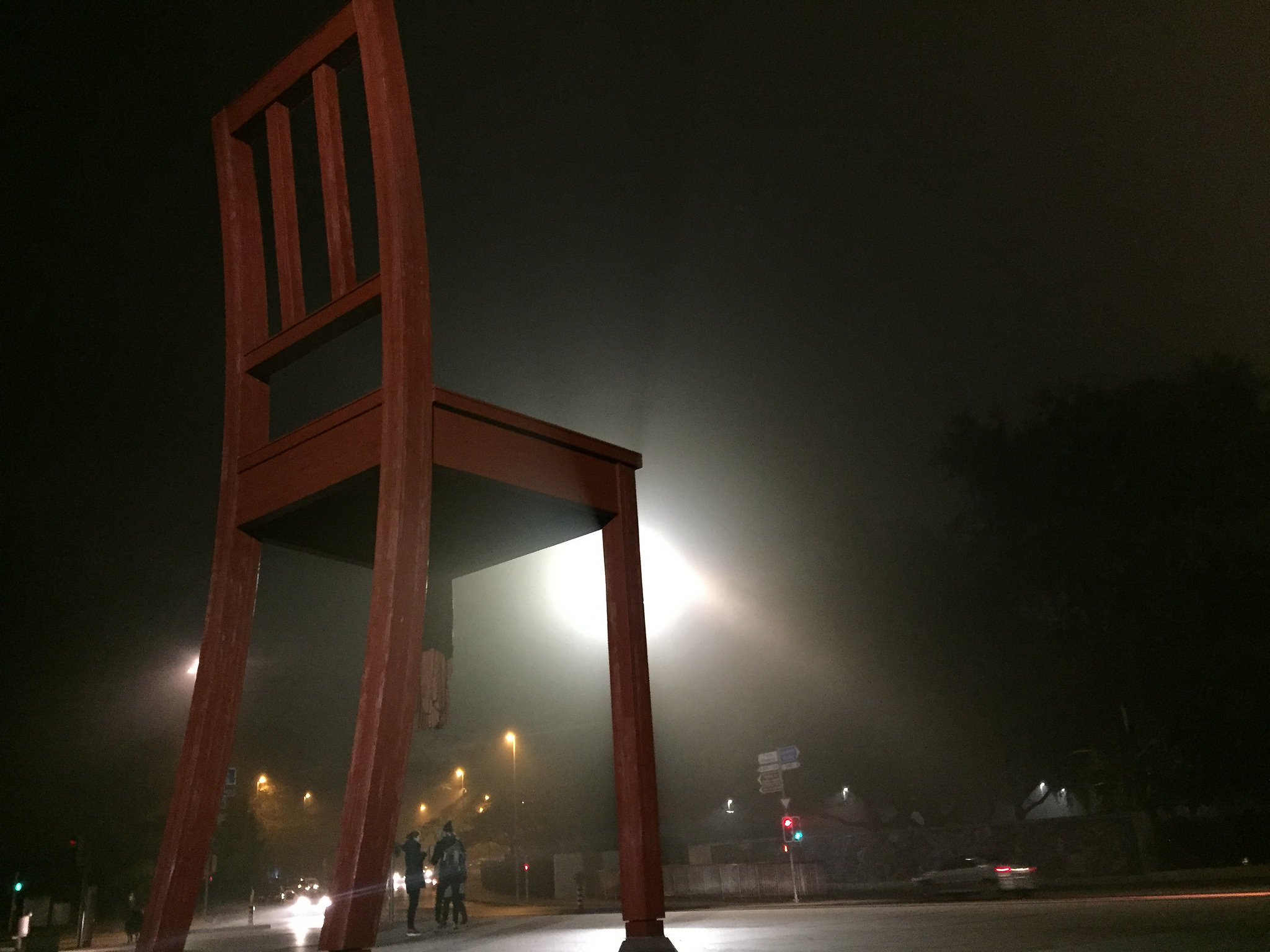 The most significant development for the Campaign to Stop Killer Robots in 2016 came at the very end of the year when countries agreed to formalize and dedicate more time to their deliberations on lethal autonomous weapons systems. The move came after states held informal discussions on the matter since 2014. The final document of the five-year Review Conference of the Convention on Conventional Weapons (CCW) contains the decision to establish a Group of Governmental Experts to meet over 10 days in 2017 and then report back to the CCW’s annual meeting on 22-24 November. 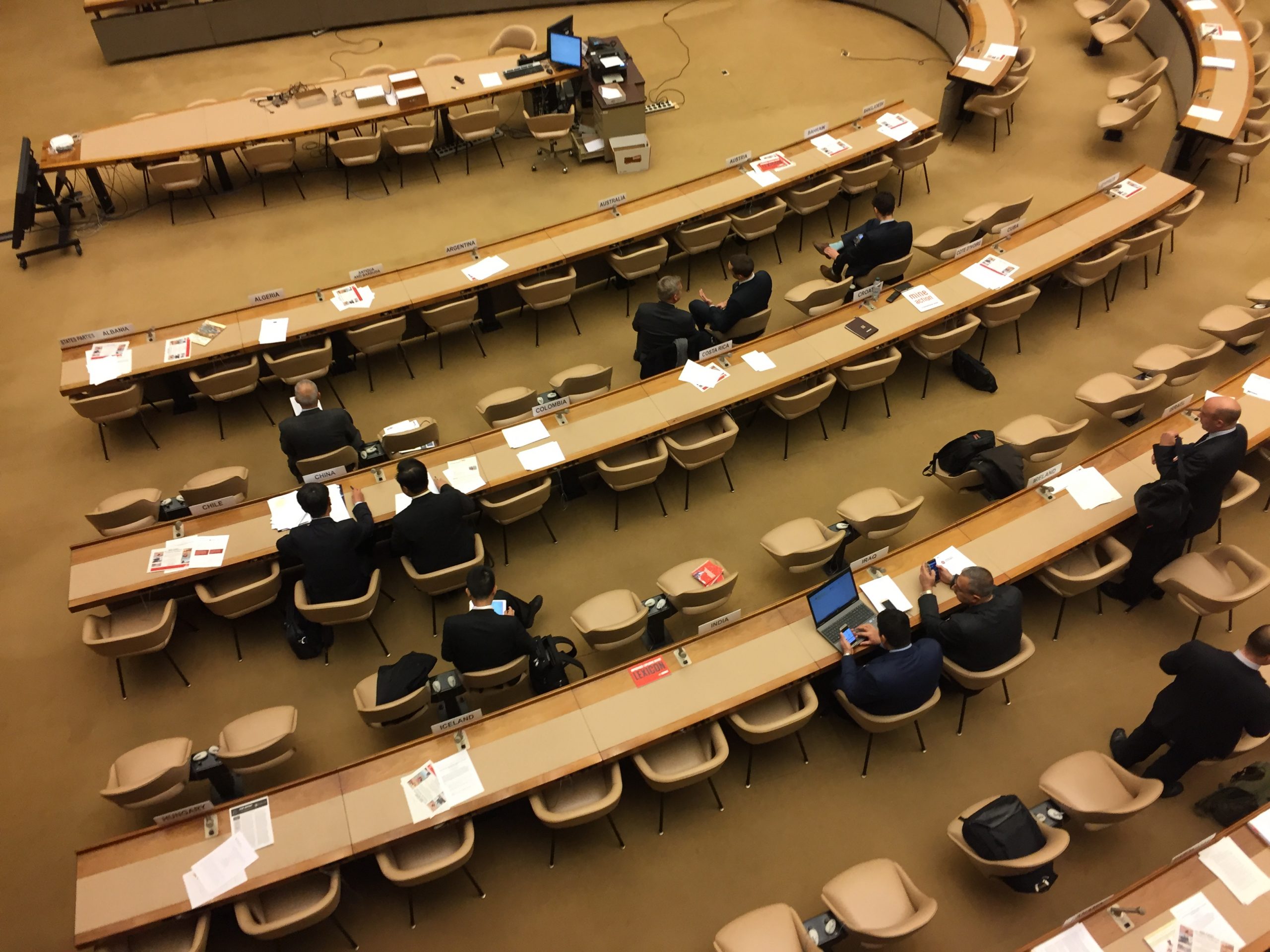 Governments have heeded the call of civil society to formalize and expand their deliberations on lethal autonomous weapons systems next year. The decision taken today by 89 nations at the Convention on Conventional Weapons (CCW) to establish a Group of Governmental Experts brings the world another step closer towards a prohibition on the weapons. 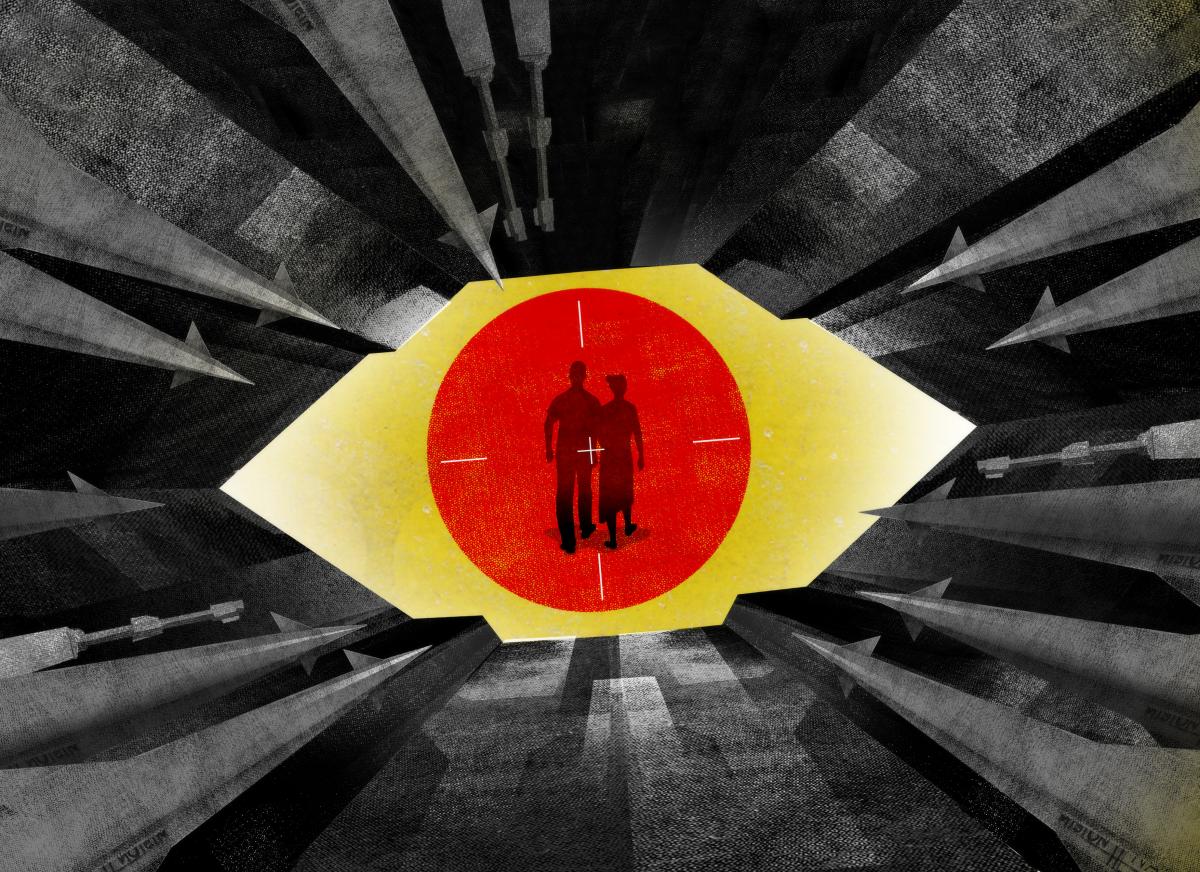 The Campaign to Stop Killer Robots is calling on all countries to participate in next week's Fifth Review Conference of the Convention on Conventional Weapons (CCW). It invites states to join the group of 14 nations calling for a preemptive ban on weapons that would select and attack targets without further human intervention. On Friday, 12 December, states attending the United Nations meeting in Geneva will decide on future work to address concerns over fully autonomous weapons systems, known as lethal autonomous weapons systems. The proposal is to formalize their deliberations by establishing a CCW Group of Governmental Experts (GGE) to meet next year. 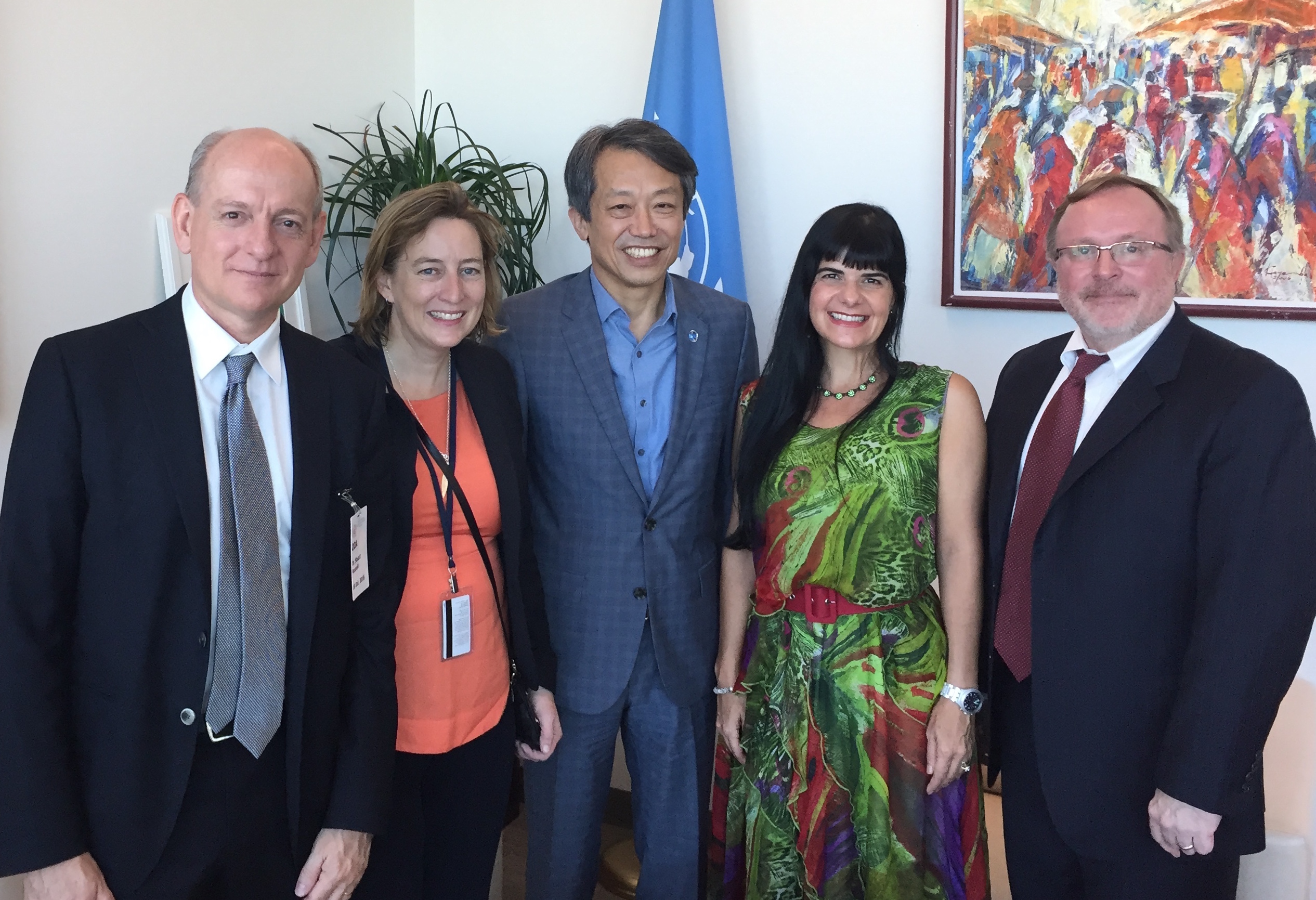 For the fourth consecutive year in a row, concerns over fully autonomous weapons have featured prominently at the United Nations General Assembly (UNGA) First Committee on Disarmament and International Security. More than 150 countries are participating in the month-long session at the UN in New York, which is open to registered non-governmental organizations (NGOs). On 12 October, the Campaign to Stop Killer Robots coordinator delivered a statement to the UNGA First Committee while the campaign held a side event briefing on 18 October. Campaigners met with the UN disarmament chief KIM Won-soo and with France, Germany, Pakistan, the US and other delegations during the week. They also saw Peter Asaro of the New School speak on behalf of the Campaign to Stop Killer Robots at a New York University conference on artificial intelligence and ethics. 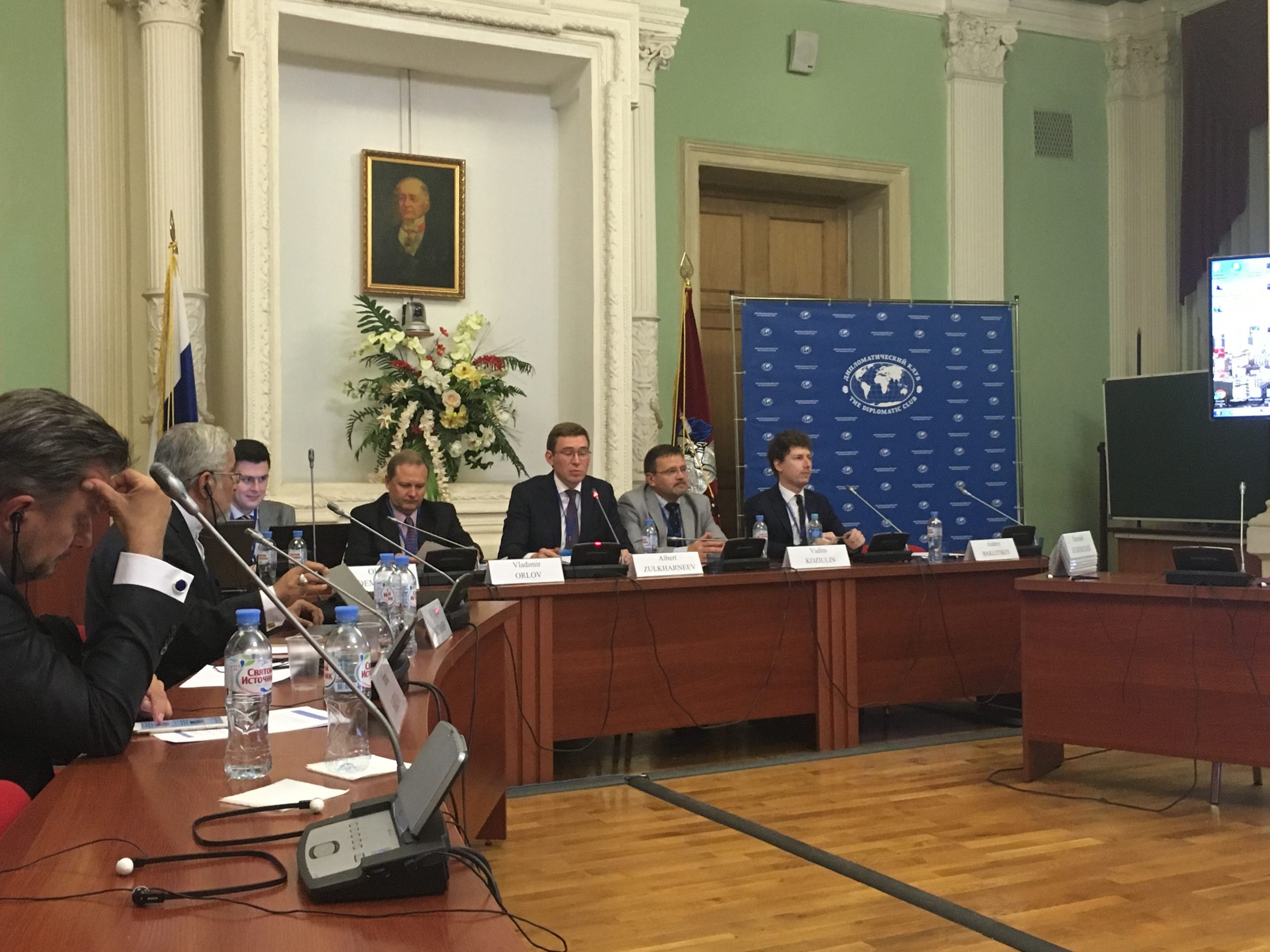 Russia's reluctant position on supporting more formal efforts to address concerns over lethal autonomous weapons systems came under scrutiny at a conference in Moscow at the end of September. The Russian Federation views more formal discussions on the matter at the Convention on Conventional Weapons (CCW) as “premature” and told an April 2016 meeting that it sees “divergent and conflicting positions” relating to “a common understanding of the subject under discussion and the scope of this issue.” 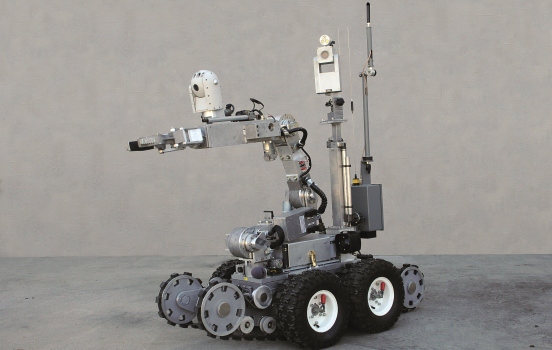 The use of a remotely-controlled bomb disposal robot in Dallas, Texas on July 7 to deliver an explosive that detonated, killing a man suspected of shooting more than a dozen people, has attracted media attention and public scrutiny across the United States and around the world. While several media headlines have called this a “killer robot,” it is not the type of autonomous weapon that our global coalition of non-governmental organizations have been campaigning against since 2013. Nevertheless, the use of a robot in policing with lethal intent may raise ethical and other concerns. 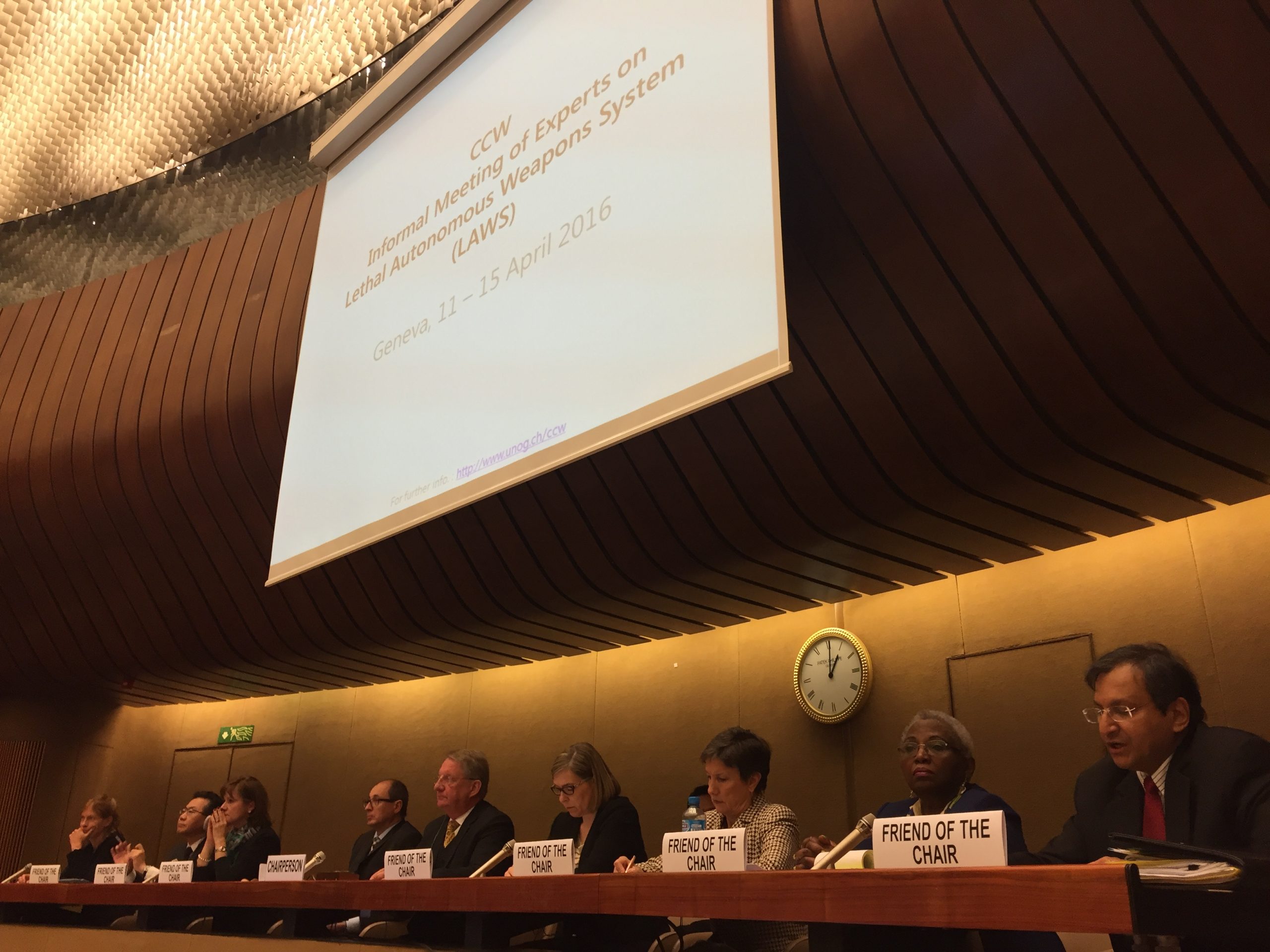 Momentum to prohibit weapons that would select and attack targets without further human intervention is building rapidly while a multilateral process to discuss the weapons proceeds, but at a lacklustre pace. This week, five countries called for a preemptive ban on fully autonomous… 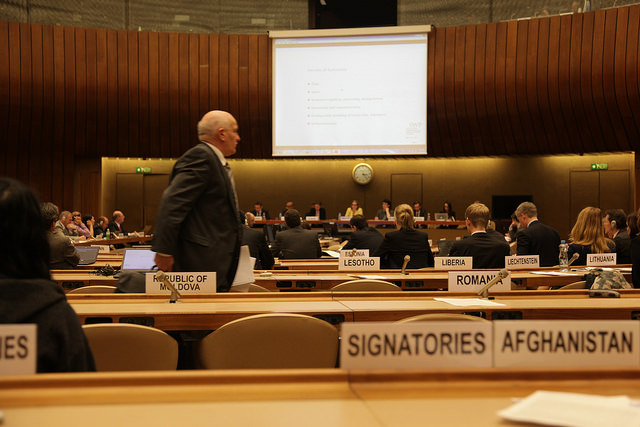 The third Convention on Conventional Weapons (CCW) meeting on lethal autonomous weapons systems will be held at the United Nations (UN) Palais des Nations in Geneva on 11-15 April 2016. The following Frequently Asked Questions provide background on the objectives and purpose of this multilateral meeting. The formal proceedings will not be webcast live, but some statements will be posted online. Campaigners will also provide updates, including via Twitter where @BanKillerRobots and delegates will tweet the using the hashtag #CCWUN for the meeting.