Gender norms and patriarchal power structures affect the way we view, use, and engage with weapons, war, and violence. Fully autonomous weapons could contribute to or exacerbate notions of militarized masculinities, be used to commit acts of gender based violence, and increase inequality as a result of algorithmic bias or target profiling.
Applying a gender-lens and feminist approach to disarmament broadly will result in stronger policy and better humanitarian protections, especially for women and marginalized groups. A treaty banning fully autonomous weapons would support feminist foreign policy goals by focusing on human security and preventing militarisation of emerging technology and technological advancements.

What’s gender got to do with it?

Gender based violence could easily be enacted by fully autonomous weapons that select and engage targets on the basis of target profiles. We have already seen target profiling based on gender in the use of semi-autonomous weapons such as armed drones, which have been used to target militants (or count them as legitimate targets in casualty recording) based on their appearance as “military-aged males”. In this case, assumptions about men as potential or active combatants reinforces gender norms regarding male violence, which in turn legitimizes them as targets feeding into the cycle of gender-based violence.
Proponents of killer robots argue that fully autonomous weapons wouldn’t get hungry, tired, feel pain, fear or anger, and wouldn’t act in self-defence or make rash decisions in the heat of the moment. But as inanimate objects, such weapons systems would also lack empathy, conscience, emotion and understanding of human rights and human dignity. These tools of human judgment are crucial for making the complex ethical and moral decisions required of soldiers in combat. The development and use of fully autonomous weapons would further dehumanise warfare and killing, and perpetuate patriarchal structures of military violence.

In recent years, a small – but growing – number of governments are adopting feminist foreign policies, including Canada, France, Mexico, and Sweden. While these policies are being implemented to varying degrees and in various ways, banning fully autonomous weapons and retaining meaningful human control over the use of force would support the feminist foreign policy approach and strengthen global peace and security.
“A Feminist Foreign Policy is a framework which elevates the everyday lived experience of marginalized communities to the forefront and provides a broader and deeper analysis of global issues. It takes a step outside the black box approach of traditional foreign policy thinking and its focus on military force, violence, and domination by offering an alternate and intersectional rethinking of security from the viewpoint of the most marginalised. It is a multidimensional policy framework that aims to elevate women’s and marginalised groups’ experiences and agency to scrutinise the destructive forces of patriarchy, capitalism, racism, and militarism.”
Centre for Feminist Foreign Policy 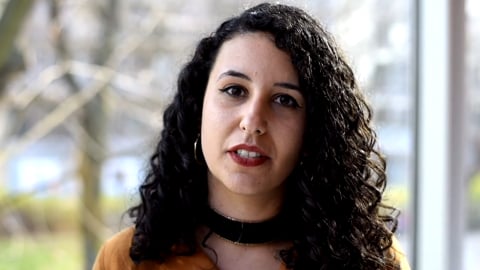 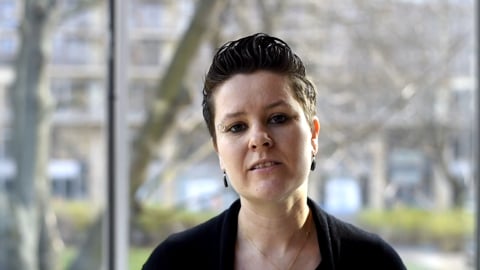 The automation of violence 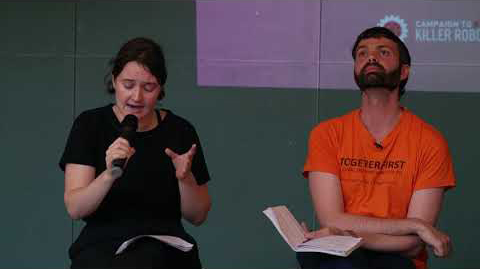 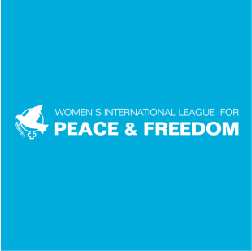 A WILPF Guide to Killer Robots 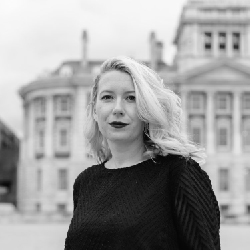 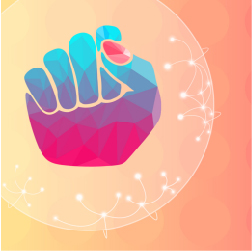 The WoX Network (experts directory), from the Centre for Feminist Foreign Policy Women 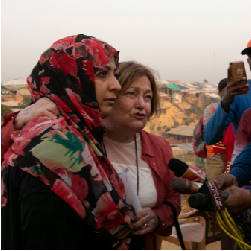 More than 90 countries, including the United States, Israel, China, South Korea, Russia, and the United Kingdom are participating in UN talks on the concerns raised by fully autonomous weapons, also known as lethal autonomous weapons systems. But after eight meetings since 2014 with no credible outcome, the pace of diplomacy is struggling to keep up with technological advances. Bold political leadership is urgently needed to launch negotiations on an international treaty to prohibit fully autonomous weapons and retain meaningful human control over the use of force. Take a stand by endorsing the call to ban killer robots.