Banning killer robots in a pandemic: What made us proud in 2020

There is never a dull moment at the Campaign to Stop Killer Robots — the work to prevent the use and development of fully autonomous weapons systems that would select and engage their targets without meaningful human control never stops. (Literally! Our campaign covers time zones from Vancouver, Canada to Wellington, New Zealand.)

As if killer robots weren’t enough to keep you up at night, we’ve all had quite a year. From COVID-19, to slowed diplomatic processes at the UN, to fraught elections, to the global resurgence of the Black Lives Matter movement — it has been a year of unprecedented challenges…and renewed commitment to activism.

As we say goodbye to this year, we have hope for a 2021 that will bring us even closer to launching treaty negotiations to ban killer robots. But before we get there, let’s take a look back at what made us proud in 2020.

You can’t campaign for a future free from autonomous killing and digital dehumanisation without involving everyone. Sorry not sorry Gretchen, but everyone deserves a seat at this table!

Our community of campaigners is made up of people from all over the world with a range of backgrounds. Our coalition is made up of experts in tech, feminist champions, anti-racism advocates, youth activists, faith leaders, and members of the military. Our strength comes from this diversity. So in that spirit, this year we added pages on Gender, Race, Youth, and the Military to our website to reflect the concerns of our movement through different lenses.

If you haven’t checked them out already, what are you waiting for? Get scrolling! 💻📱

A lot of people question whether fully autonomous weapons is a feminist issue, and we’re here to tell you that it is! This year on International Women’s Day (8 March), campaigners from all over the world told us why they think a future without killer robots is a feminist future 👇👇👇

By giving killer robots the power to make life-and-death decisions, we would cement centuries’ worth of gender bias in these machines, enabling them to perpetuate gender- and sexual-based violence, and further entrenching patriarchal systems and structures.

Say no to killer robots AND tear down the patriarchy — now that’s a win-win.

Thanks to the pandemic, we had to find new ways to keep ourselves (and you) entertained…so we launched an IGTV series to cover all your burning questions! The #KillerRobotsQandA series covers how killer robots are related to the military, to lobbying at the UN, to race, and more. If you didn’t know anything about killer robots before, these videos will get you up to speed quickly. 🚄🤓

Many of us spent a lot more time isolated and working from home this year, and we wanted to make sure we stayed connected to our colleagues. Thanks to some innovative campaigners, #DisarmamentBakeOff was born and kept us up-to-date with what was happening…in people’s kitchens. We got a hungry eyeful of delicious bakes on social media — along with some impressive photography skills and hidden talents. Who knew the disarmament community had a hidden talent for baking?! 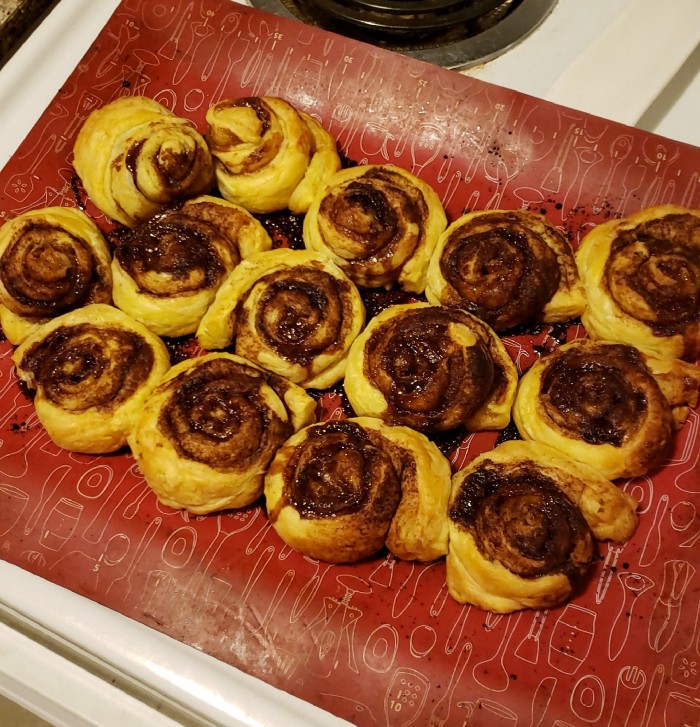 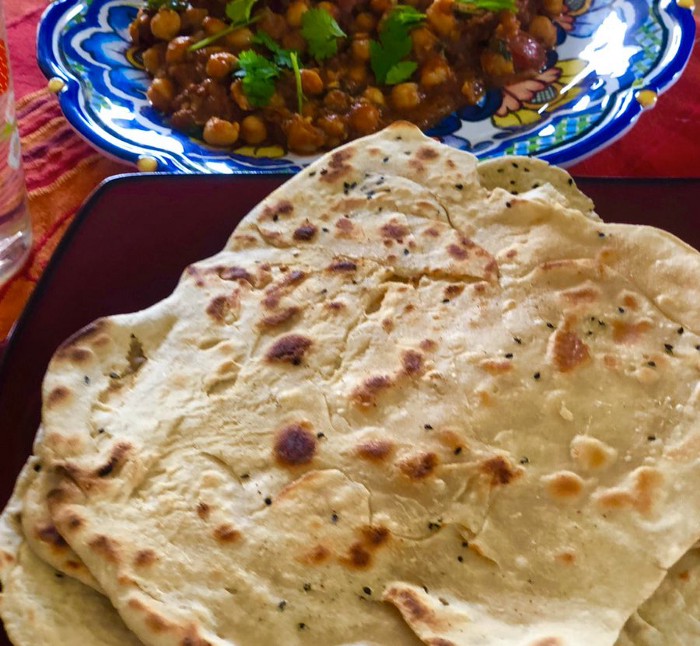 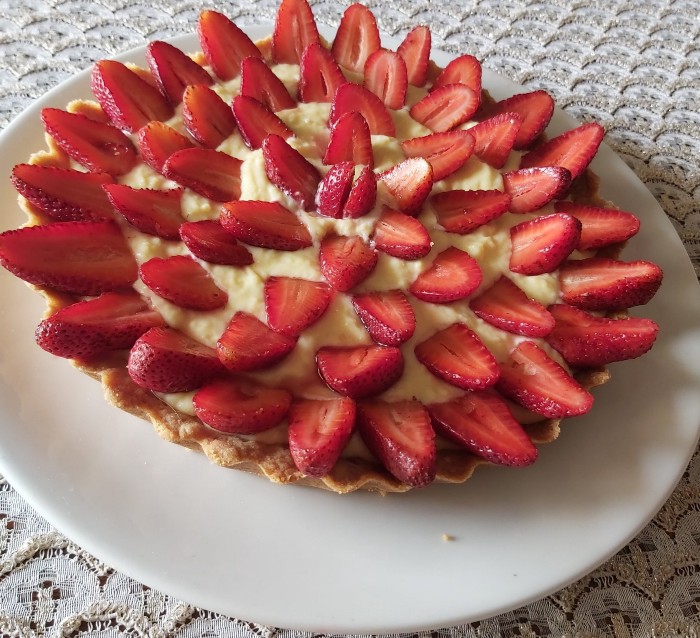 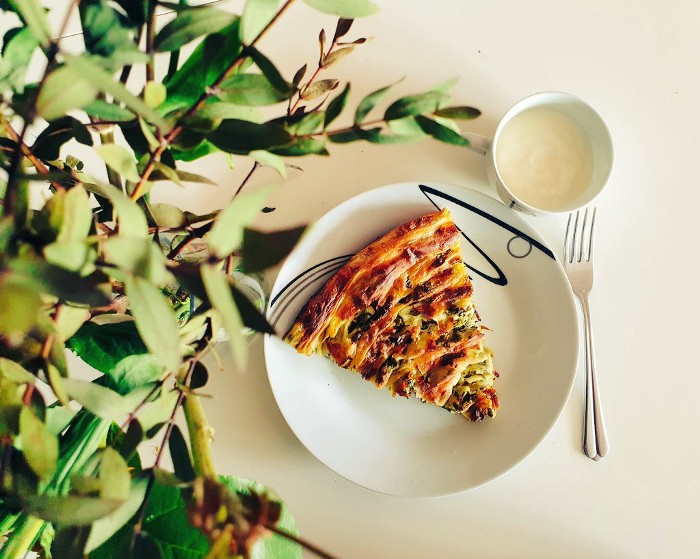 Is your mouth watering yet? 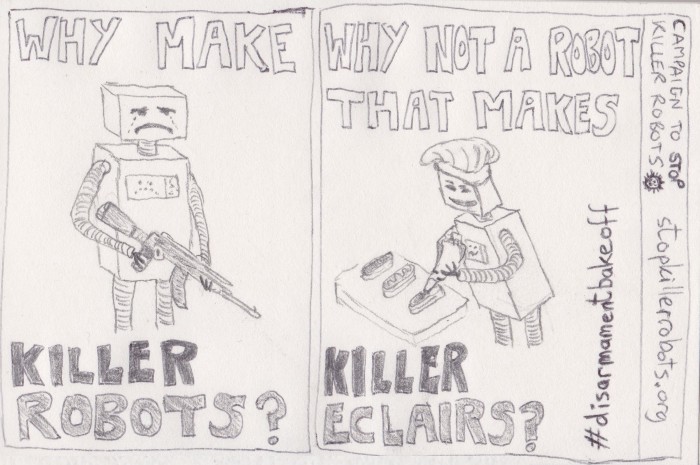 6. Attending RightsCon for the first time

This year, we missed travelling down to sunny Costa Rica for RightsCon — but we did attend their virtual conference and if you want to know how it went, well…let’s say a lot of eyes were opened by our panel.

Experts in law, tech, and human rights discussed how autonomous weapons could actually use data pulled from our social media, phones, photos, and videos to target, discriminate, and marginalize people.

If you missed it live, you can watch it here! 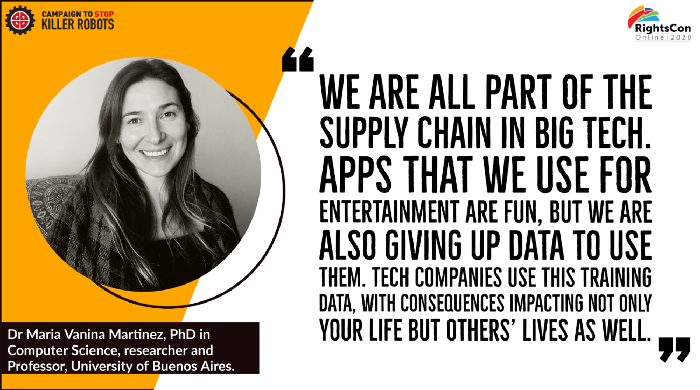 5. That time we went to Buenos Aires (pre-COVID).

Before the global pandemic was declared, we headed to Buenos Aires for our second annual global campaign meeting. We spent three days learning, discussing, and strategizing on how to ban #KillerRobots with more than 80 campaigners from 35 countries! We also welcomed the public debut of our new robot campaigner, Maria. And even learned how to tango (true story)!

This year, the Campaign to Stop Killer Robots and co-hosts Soka Gakkai International (SGI) thought it was past time to start talking about issues of race and intersectionality in the global disarmament community.

Over three days, participants confronted issues of power, discrimination, racism, and white supremacy within themselves and the community as a first step towards becoming an anti-racist movement. 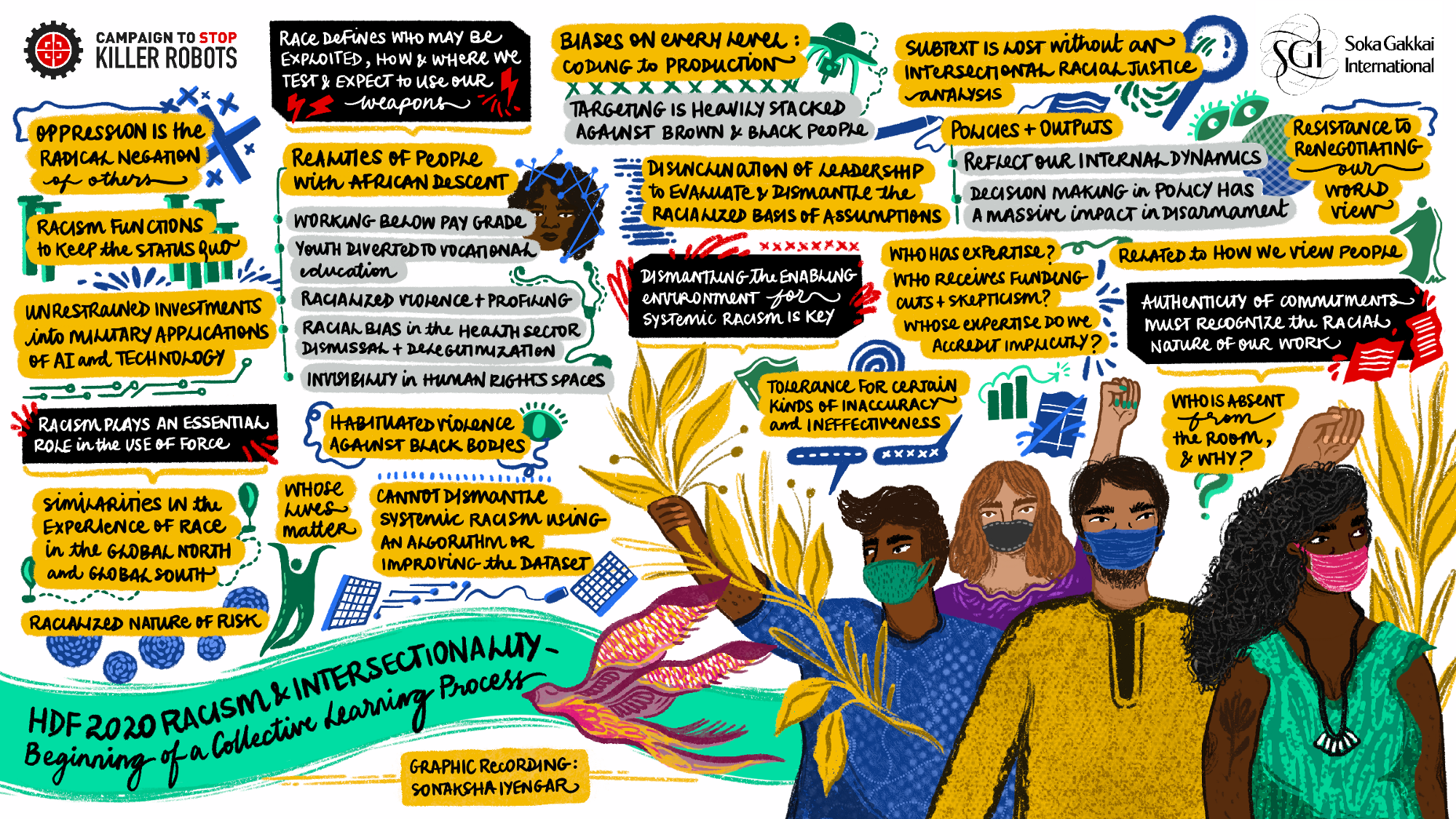 Racism is not an isolated issue — it’s a global issue. By bringing race and intersectionality into conversation with humanitarian disarmament, we can get a clearer picture of how weapons can have discriminatory impacts with disproportionate effects on marginalized groups. We can also see where issues of racism have had personal and professional impacts in our community through the structures of our organizations, policies, and work. While we only had three days of the Forum, as everyone knows, the journey to being anti-racist isn’t over. It has just begun 💪

3. Making sure we keep #YouthInTheLoop

Millennials and Gen-Z may not be able to afford their own houses thanks to avocado toast (or, you know, crippling debt and climate change), but as future leaders, they CAN change the world. Thanks to youth campaigners at International Student Conference in Japan, the Global Youth Conference on Fully Autonomous Weapons brought together 100+ youth from around the world, who told us what they think about a future with killer robots (Hint: THEY DON’T WANT THEM). So let’s keep #YouthInTheLoop, okay?

2. When we won the Ypres Peace Prize!

As if we needed more reason to listen to youth…after studying five shortlisted Ypres Peace Prize nominees over the past school year, thousands of children and young people across Belgium voted for the Campaign to Stop Killer Robots to win the award, which is given every three years by the city of Ypres. And ninety percent of those voters were age 18 or younger! The future is, indeed, #TeamHuman.

And while there are lots of things we have been proud of this year, we are most proud of…

That’s YOU! We are so proud and grateful to our community of campaigners from around the world who power the work of the Campaign to Stop Killer Robots. And we can’t wait to see you all next year!