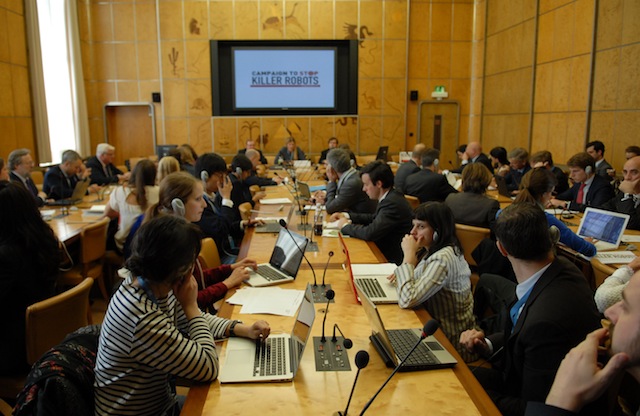 To suggest an event for the calendar of upcoming events, actions, and advocacy opportunities please contact us.

March 9 (València) Conference at the University I Jaume with Dr. Joaquin Rodríguez Álvarez