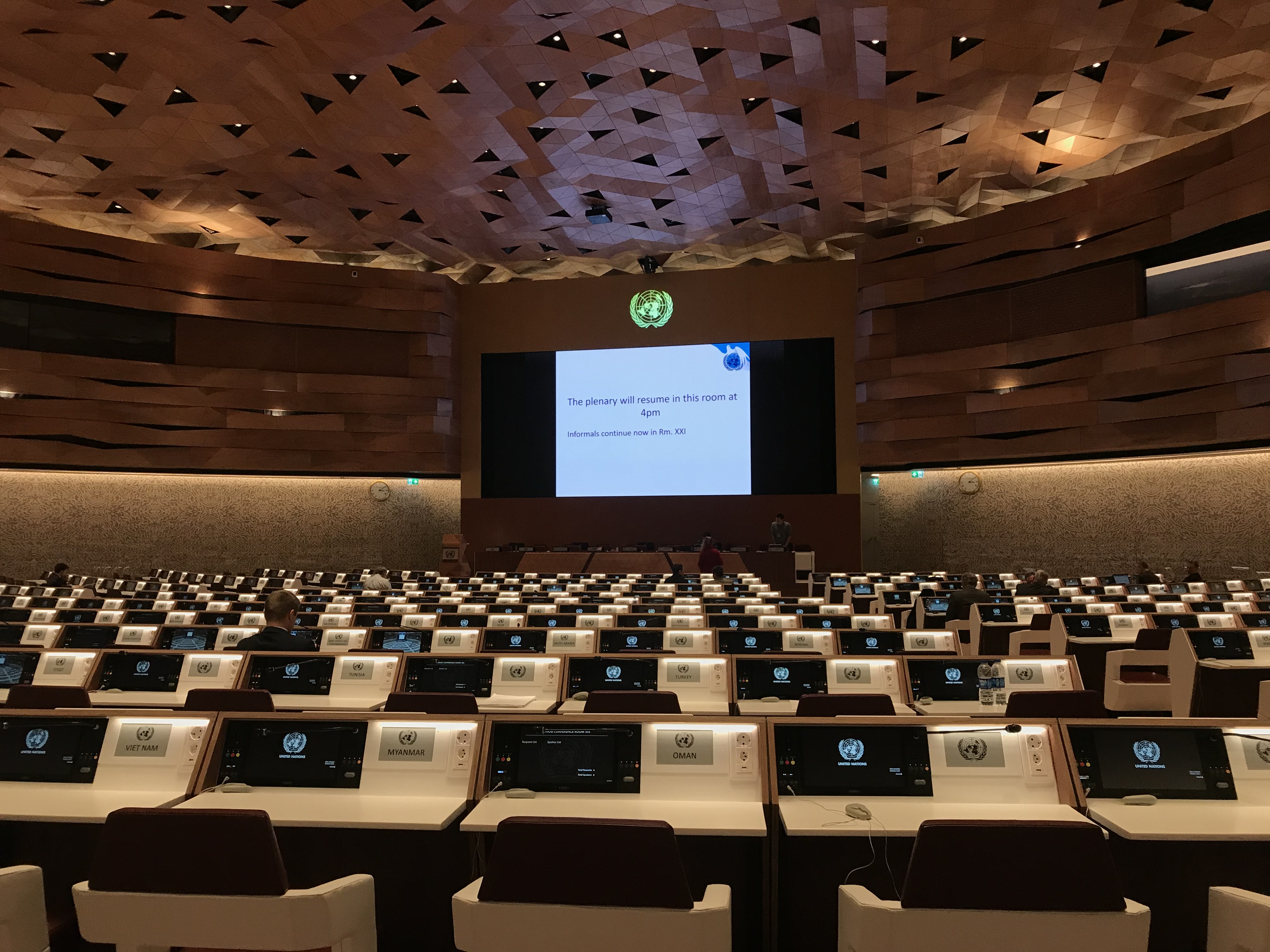 Diplomatic talks on weapons systems that would select and engage targets without further human intervention are set to continue for two more years. But what will they deliver? And will they be too late? Major military powers are investing heavily in the development of increasingly autonomous weapons. Fears are rising that the lack of multilateral progress could mean it will soon be too late to prevent production and use of such weapons systems.

The annual meeting of the Convention on Conventional Weapons (CCW) ended on Friday, 15 November literally with alarm bells ringing due to strict United Nations (UN) financial austerity measures intended to avoid late-night talks. States agreed to continue the CCW talks on killer robots, but little else.

Diplomacy is moving forward at a snail’s pace, but pressure is building on states to launch negotiations on a new treaty on fully autonomous weapons without delay. There is increasing recognition that weapons systems that would select and engage targets on the basis of sensor processing and that do not allow for meaningful human control cross the threshold of acceptability and must be prohibited.

The CCW will discuss killer robots concerns for ten days next year at the UN in Geneva on 22-26 June and 10-14 August. These meetings will focus on the “development of aspects of the normative and operational framework” on lethal autonomous weapons systems. The goal is convoluted and ambiguous. The CCW is tentatively set to meet for another 10-20 days in 2021, before the CCW’s milestone Sixth Review Conference on 13-17 December.

More than 80 countries as well as the International Committee of the Red Cross (ICRC) and Campaign to Stop Killer Robots have participated in eight CCW meetings on killer robots since 2014. The talks have built a shared understanding of the multiple serious concerns raised by killer robots and have seen strong convergence on the need for some form of human control over the use of force. However, states still struggle to agree on credible recommendations for multilateral action due to the objections of a handful of military powers, most notably Russia.

While the CCW waits to take action until 2021, the Campaign to Stop Killer Robots is focused on the present. The Campaign will hold a regional meeting of its members in Islamabad, Pakistan on 9-10 December and then a global meeting in Buenos Aires, Argentina on 26-28 February 2020.