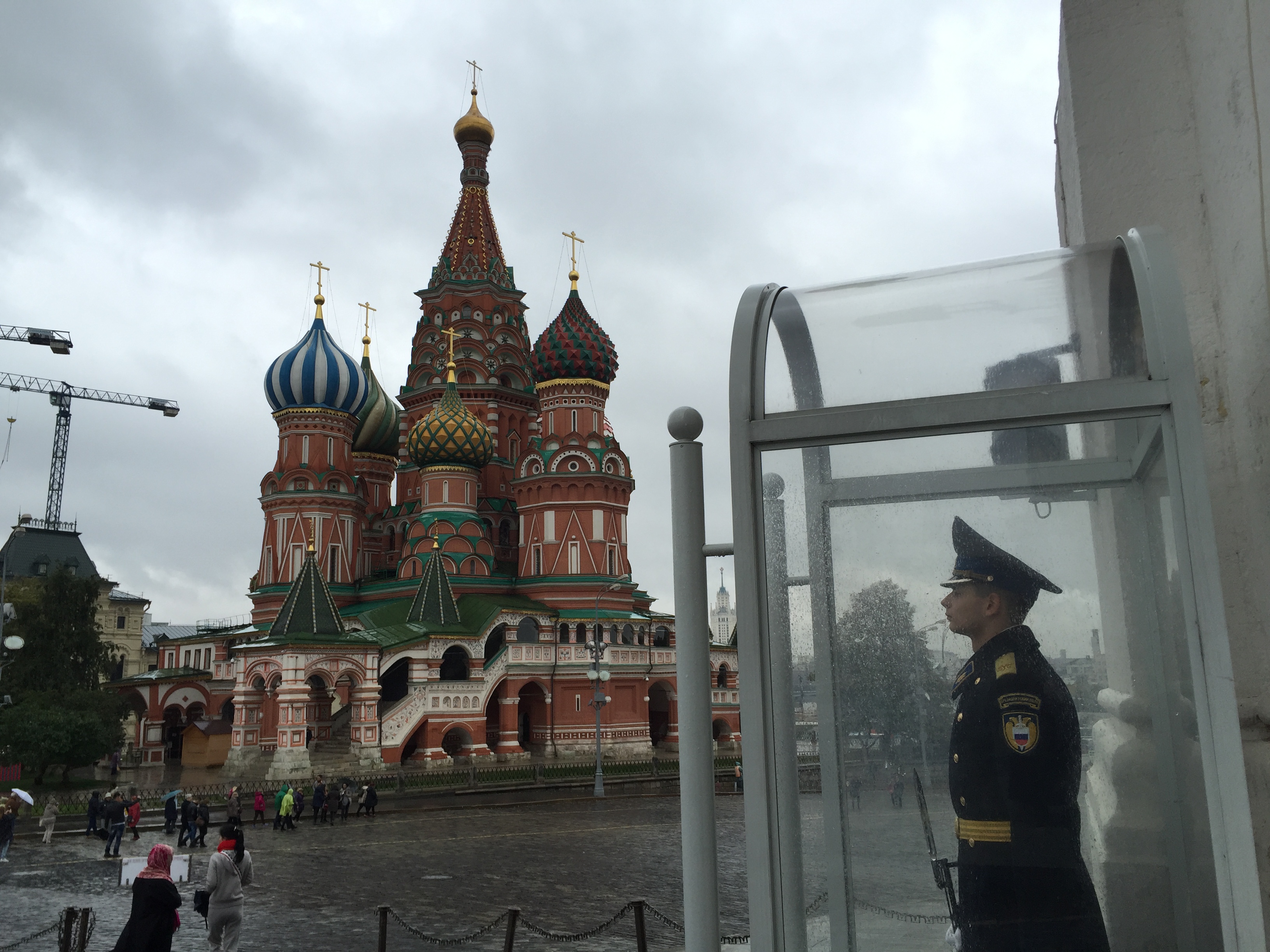 Russia and the United States are continuing their losing fight against the inevitable treaty that’s coming for killer robots.

Most states participating in the diplomatic talks on lethal autonomous weapons systems have expressed their strong desire to negotiate a new treaty to address mounting concerns. At this week’s Convention on Conventional Weapons (CCW) meeting, Jordan joined the list of 29 states urging a ban on killer robots, in order to retain human control over the use of force.

States at the CCW have been talking about what to do about the concerns raised by killer robots in eight meetings at the United Nations in Geneva since 2014.

At this week’s meeting, nations debated until the early morning but could not agree to a meaningful outcome document, which means more diplomatic talk and no regulatory action. The CCW moved even further away from a legally-binding instrument or any credible outcome for their work.

Russia and United States repeatedly rejected any references in the meeting’s final report on the need for “human control” over the use of force. Both states are investing significant funds to develop weapons systems with decreasing human control over the critical functions of selecting and engaging targets.

The many fundamental moral, ethical, legal, operational, technical, proliferation, international stability and other concerns raised by killer robots are multiplying rather than diminishing. Outside of the United Nations in Geneva, support is growing rapidly for the goal of a ban treaty.

On 9 July, the parliamentary assembly of the Organization for Security and Co-operation in Europe (OSCE) adopted a declaration urging the 57 OSCE member states “to support international negotiations to ban lethal autonomous weapons.”

Thousands of scouts attending the 24th World Scout Jamboree in West Virginia in the United States last month visited an exhibition by the Campaign to Stop Killer Robots. They had many questions and ideas for addressing the concerns raised by fully autonomous weapons.

This week, Netherlands-based NGO PAX published a survey of 50 technology companies in 12 countries that reviews their current activities and policies in the relation to potential development of lethal autonomous weapons systems. The report finds that Google leads the way as it has committed to not “design or deploy” AI for use in weapons and is putting proper safeguards in place.

An increasing number of technology workers are refusing to work on projects that may pave the way towards autonomous warfare. They join more than 4,500 artificial intelligence experts that have called for a new treaty to prohibit lethal autonomous weapons systems in various open letters since 2015.

The Campaign to Stop Killer Robots coalition has nearly doubled in size over the past year, to a current total of 113 non-governmental organizations in 57 countries.

On 15 November, the CCW’s annual meeting will decide whether to agree to the recommendations on future work. If the CCW cannot produce a credible outcome, alternative pathways must be pursued to avoid a future of autonomous warfare and violence.