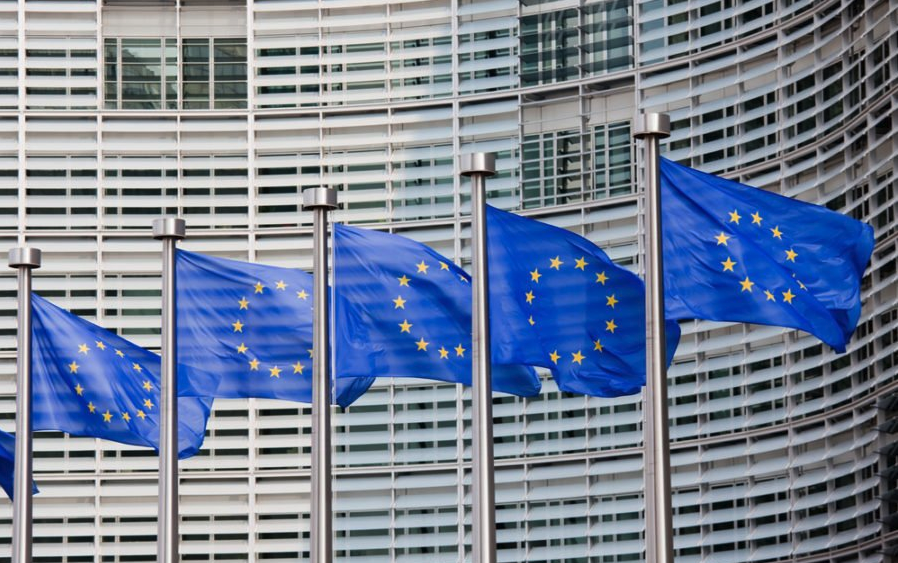 A provisional agreement reached on 20 February 2019 would prohibit the new European Defence Fund (EDF) from investing in the development of lethal autonomous weapons systems or killer robots. The partial political agreement now must be formally approved by the European Parliament and Council.

The Campaign to Stop Killer Robots welcomes the agreement as an example a step that can be taken to prevent the development of fully autonomous weapons. Prohibiting investment helps to stigmatize weapons systems that lack meaningful human control over the critical functions of selecting and engaging targets. It paves the way for national laws and an international treaty to prohibit such weapons. The campaign urges European states to commit to and work to prohibit fully autonomous weapons and commence negotiations this year on a new ban treaty.

The planned European Defence Fund will receive a budget of €13 billion for 2021-2027 to finance “collaborative defence research and development projects.” The EDF would not be allowed to fund the development of lethal autonomous weapons systems. It may, however, support the production of prohibited nuclear weapons and other indiscriminate weapons such as incendiary weapons.

The Greens/EFA group sought to exclude killer robots from EDF funding due to its alarm over the prospect of such “inhumane and dangerous” weapons systems.

The EDF agreement follows a 12 September 2018 European Parliament resolution that an overwhelming majority of members of the parliament voted for, demanding the start of “international negotiations on a legally binding instrument prohibiting lethal autonomous weapons systems.”
In Paragraph 5 of that resolution, Members of the European Parliament underlined their “willingness to adopt a similar position” on the EDF.

The 28 EU member states vary widely in their policy and legal approaches to addressing the multiple concerns raised by fully autonomous weapons. Austria together with Brazil and Chile is calling for a negotiating mandate to create “a legally-binding instrument to ensure meaningful human control over the critical functions” of weapons systems. The Holy See also supports the goal of prohibiting killer robots.

The European Commission’s 52-member High-Level Expert Group on Artificial Intelligence issued a discussion paper last December outlining ethical, proliferation, technical, and other concerns with weapons systems that would “operate without meaningful human control over the critical functions of selecting and attacking individual targets.” The document recommends that EU states support the September 2018 resolution.

Future of arms control in Berlin

On 15 March, Germany’s Minister of Foreign Affairs Heiko Maas will hold a meeting in Berlin for state representatives and scientists on the “future of arms control” to consider how to deal with emerging threats such as fully autonomous weapons. The minister sees an urgent need for “new disarmament initiatives” on killer robots as he considers existing international law to be insufficient.

During the opening of the UN General Assembly in New York last September, Maas urged states to “ban fully autonomous weapons – before it is too late!” The Campaign to Stop Killer Robots hopes to cooperate with Germany and other states to launch negotiations to achieve this shared goal as soon as possible. On 21 March, the campaign will hold a public event in Berlin followed by a two-day strategy meeting by its members. Campaign coordinator Mary Wareham of Human Rights Watch will attend the “future of arms control conference on 15 March.

The next Convention on Conventional Weapons (CCW) meeting on lethal autonomous weapons systems opens at the UN in Geneva on 25 March.