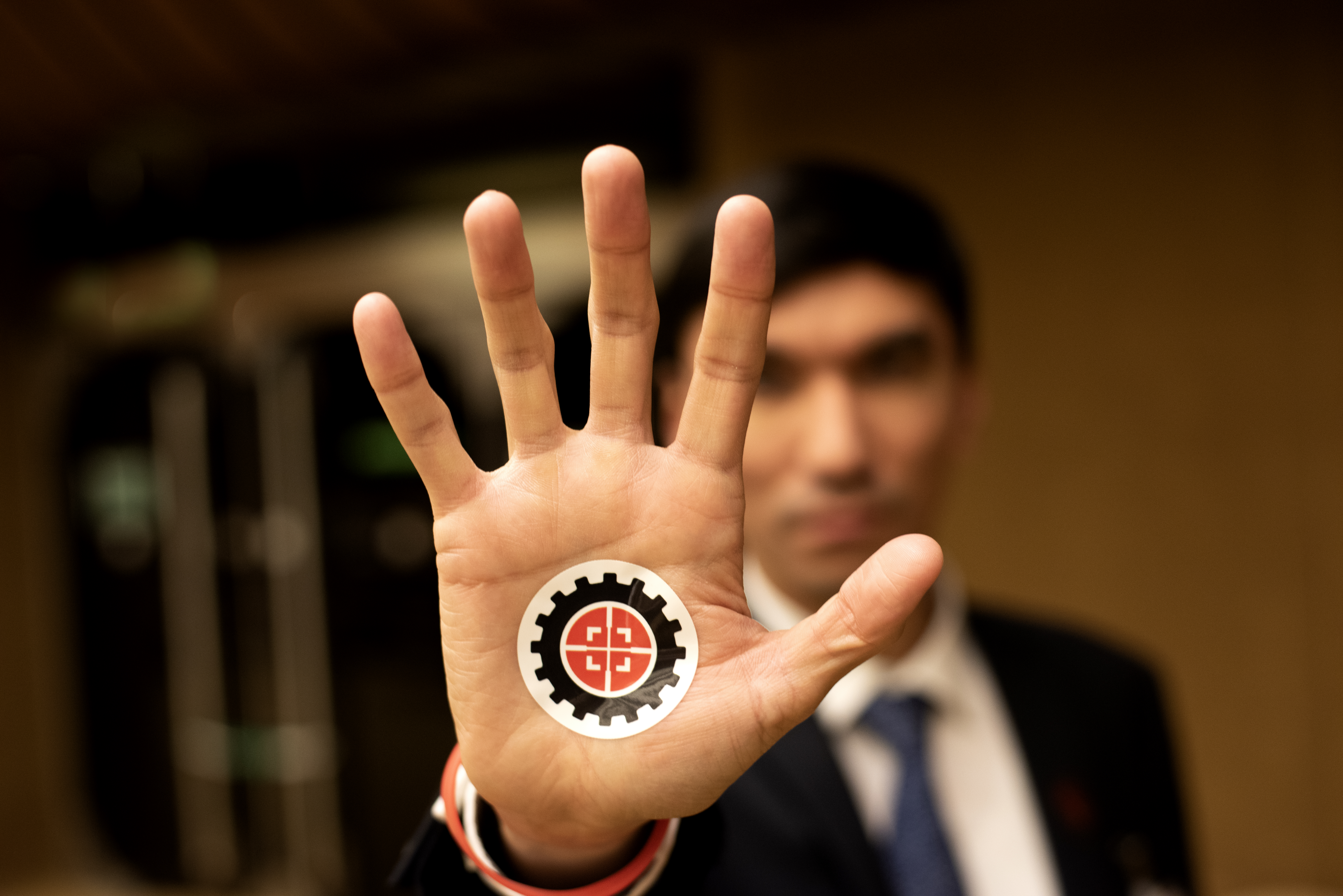 Public opinion is in line with the Campaign’s call for action to prevent the development of killer robots. It’s time to negotiate a treaty to prohibit fully autonomous weapons.

The survey of 26 countries was conducted in December 2018 by the market research company Ipsos and commissioned by the Campaign to Stop Killer Robots. It found that more than three in every five people responding to the new poll oppose the development of weapons systems that would select and attack targets without human intervention.

61 percent of respondents said they oppose the use of lethal autonomous weapons systems, also known as fully autonomous weapons, while 22 percent support such use and 17 percent said they were not sure. A survey conducted by the same company in January 2017 in 23 countries found that 56 percent were opposed, 24 percent not opposed, and 19 percent unsure.

This poll also asked those opposed to killer robots what concerned them the most. Two-thirds (66%) answered that lethal autonomous weapons systems would “cross a moral line because machines should not be allowed to kill.” More than half (54%) said the weapons would be “unaccountable.”

Notably, the poll found in Russia, the US and the UK, nations often identified as most in favour of fully autonomous weapons, that there was a majority opposed to killer robots. In Russia, was at 59 , 54 in the UK and 52  in the US. These states have actively worked against a prohibition on killer robots, with Russia recently frustrating diplomatic talks at the Convention on Conventional Weapons in November 2018 by using consensus rules to hinder meaningful progress against the wishes of the majority of states.

Increases also occurred in Sweden (up 9%); US (up 7%); Germany (up 7%); India, Canada, Italy, Australia, and Belgium all also saw increases, though the increases were within the margin of error.

Of the nine countries where opposition decreased, the change was just 1 or 2 in five of the countries. The only substantial decreases in opposition were in Russia (10%) and Brazil (6%). South Africa and Japan had decreases that were within the margin of error.

Overall Opposition to Killer Robots in 2018

The 2018 poll slightly revises the question from the previous poll and states:

In the 26 countries surveyed in 2018, 61 of the respondents opposed killer robots, while 22 were not opposed, and 17 were unsure or undecided.

28 countries have called for a ban on fully autonomous weapons. El Salvador and Morocco added their names to the list during the November 2018 CCW meeting in Geneva. Austria, Brazil, and Chile formally proposed the urgent negotiation of “a legally-binding instrument to ensure meaningful human control over the critical functions” of weapons systems.

The annual meeting of the Convention on Conventional Weapons (CCW) decided to continue diplomatic talks in 2019 but they are now moving forward with no clear objective or timetable for negotiating a treaty prohibiting the development of killer robots. This decision by the CCW did not reflect the view of the majority of nations at the meeting that countries should begin formal negotiations of a legally binding treaty. Consensus rules at the CCW enable a single country to prevent any action by the majority of countries, in this case, Russia was able to block the start of negotiations and to reduce the amount of time devoted to the talks this year.

If these weapons are to be banned before they become operational, urgent action is needed. In November, UN Secretary-General Antonio Guterres, called lethal autonomous weapons systems “politically unacceptable and morally repugnant” and urged states to prohibit them.

Russia, Israel, South Korea, and the United States indicated at the meeting that they would not support negotiations for a new treaty. These nations and China are investing significantly in weapons with decreasing levels of human control in their critical functions, prompting fears of widespread proliferation and arms races.

Past failures by the Convention on Conventional Weapons to stem human suffering caused by antipersonnel landmines and cluster munitions resulted in external diplomatic processes that delivered life-saving treaties to ban the weapons. Those treaties were the result of partnerships between like-minded countries, UN agencies, the International Committee of the Red Cross (ICRC), and dedicated coalitions of nongovernmental organizations. The lack of agreement among nuclear weapons states to disarm led other countries to create the 2017 Treaty on the Prohibition of Nuclear Weapons via the UN General Assembly.

Countries and other responsible entities should not hesitate to endorse and work for a ban on fully autonomous weapons. In June 2018, Google issued a set of ethical principles, including a commitment not to “design or deploy” artificial intelligence for use in weapons.