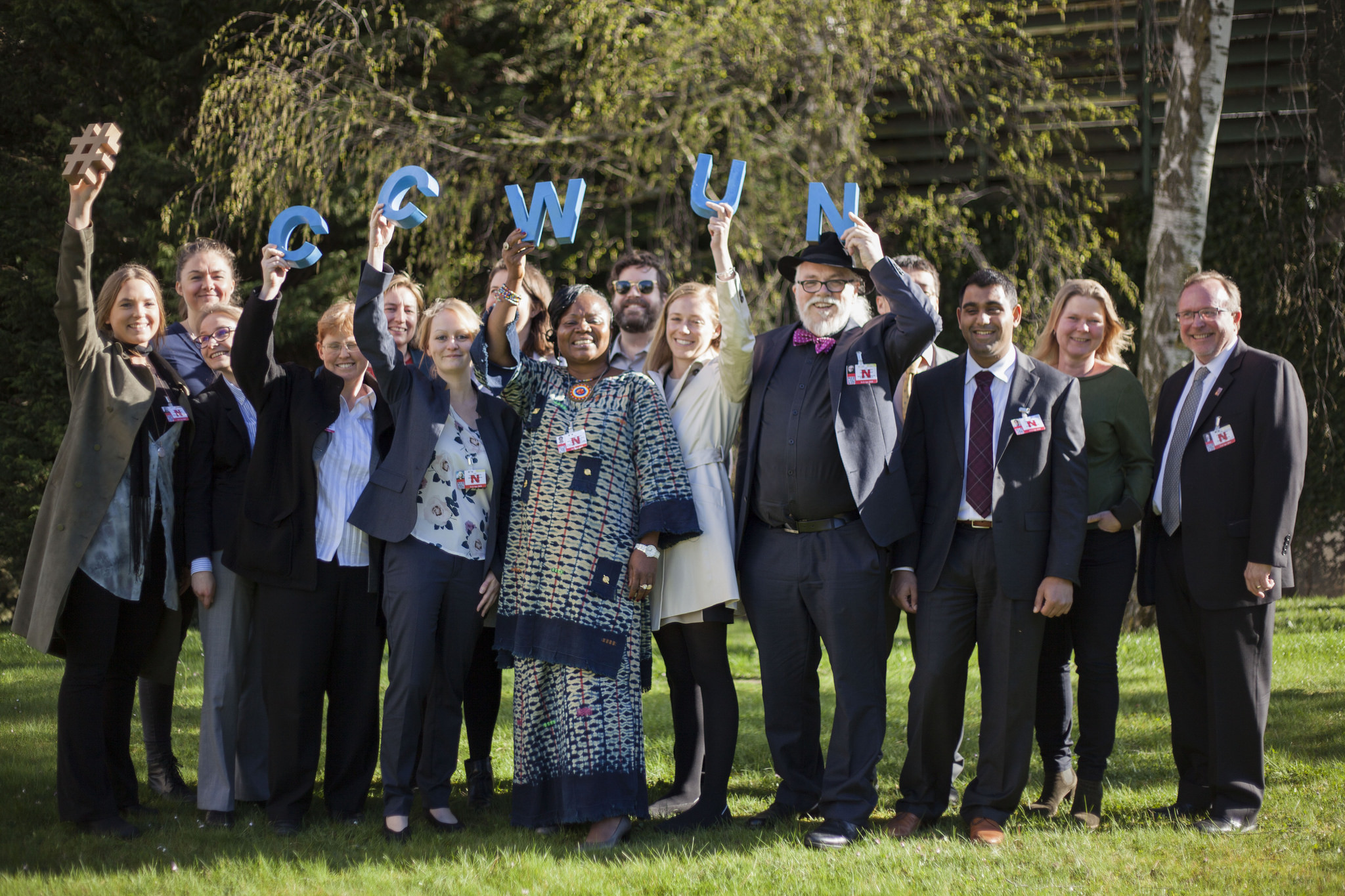 The global movement to retain meaningful human control over the use of force gained significant momentum this week during the fifth international meeting on lethal autonomous weapons systems. The growing list of countries calling for a ban on fully autonomous weapons now stands at 26, with the additions of Austria, China, Colombia, and Djibouti.

The campaign is more convinced than ever that a normative line must be drawn urgently to determine what is collectively acceptable when it comes to human control over weapons systems and the use of force.

States should be explicit that meaningful human control is required over the critical functions of target selection and engagement, and for each individual attack. Weapon systems that operate without such human control should be prohibited.

A total of 82 countries participated in this meeting at the Convention on Conventional Weapons (CCW), in addition to UN agencies, International Committee of the Red Cross (ICRC), Campaign to Stop Killer Robots, and academics.

The vast majority of states participating in the meeting proposed that the CCW agree in November to begin negotiations on a legally-binding instrument (i.e. protocol or treaty) on fully autonomous weapons.

Many states who previously expressed their support for the ban objective repeated their desire for that goal this week, including Brazil, Chile, Costa Rica, Cuba, Egypt, and Pakistan.

At the end of the week, China for the first time expressed its desire to negotiate and conclude a new CCW protocol to prohibit the use of fully autonomous lethal weapons systems. In response to the campaign’s queries, the delegation of China confirmed its ban call, but stressed that it is limited to use only.

During the week, virtually all states that spoke during the week stressed the need to retain human control over weapons systems and the use of force.

The concept of human control, be it meaningful or appropriate or necessary or significant or some other formulation, is now firmly at the heart of the debate over what to do about killer robots. While there are divergent views on exactly what meaningful human control constitutes, such differences are best addressed during negotiations of a new instrument.