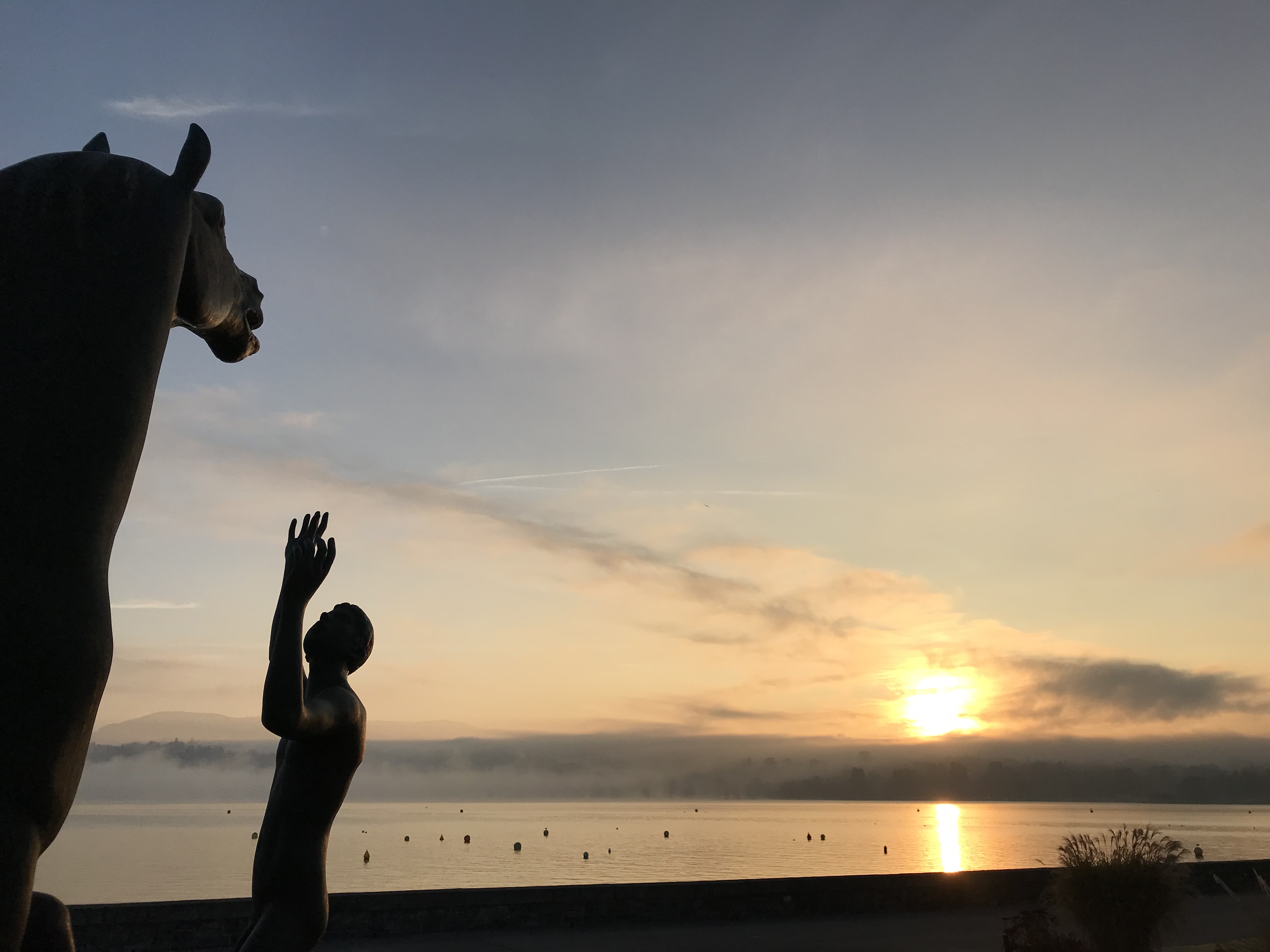 2017 was the most challenging year yet for the Campaign to Stop Killer Robots due to the faltering effort to advance international deliberations over “lethal autonomous weapons systems” aka fully autonomous weapons or killer robots. On the positive side, demands for a ban on these weapons continued to multiply as did calls for new international law to achieve this objective.

The Campaign to Stop Killer Robots seeks to prohibit weapons systems that would select and attack targets without further human intervention. Nearly all countries that spoke on this issue this year accepted that some form of human control must be maintained over future weapons systems, but they must be explicit about where they draw the line on increasing autonomy.

Brazil, Iraq, and Uganda called for a ban on fully autonomous weapons this year—all in November—bringing the total number of countries seeking a prohibition to 22.* Most of these states continued to make a strong case for swift action to conclude a ban treaty, particularly Algeria, Cuba, Pakistan, and Venezuela.

Another significant development in 2017 was the call by the Non-Aligned Movement (NAM) group of more than 100 states to swiftly begin negotiating new international law stipulating prohibitions and regulations on lethal autonomous weapons systems. This is another indicator that existing international law must be strengthened if it is to withstand the serious ethical, legal, moral, operational, societal, and technical challenges raised by such weapons systems.

Despite these developments, 2017 was effectively a “lost year” for international diplomatic efforts to retain meaningful human control of weapons systems, compared to the tentative advances made in 2014-2016. It is fast becoming a cliché that technological advances are bounding ahead while diplomacy moves at a glacial pace.

The December 2016 decision by the 125 states parties to the 1980 Convention on Conventional Weapons (CCW) to formalize their deliberations on killer robots raised expectations that these talks would become more substantive. The move also raised the not unreasonable expectation that the diplomatic will seek a meaningful outcome. Yet these expectations were not met.

In a series of set-backs, the first planned meeting of the newly created CCW Group of Governmental Experts that was scheduled for April 2017 was postponed to August and then cancelled altogether. This was ostensibly due to lack of funds, particularly the failure of key states to pay their financial dues to the CCW.

Therefore, there was just one meeting of the CCW’s Group of Governmental Experts on lethal autonomous weapons systems in 2017, on 13-17 November. As with the previous meetings, turn-out was high with the participation of 91 states, UNIDIR, the International Committee of the Red Cross, and the Campaign to Stop Killer Robots . Campaigners engaged directly with dozens of country delegations, including Russia and the US, and convened two side events, launched new publications to guide the discussions, and conducted significant media outreach.

The campaign screened “Slaughterbots,” a 7:47-minute fictional film by artificial intelligence (AI) expert Professor Stuart Russell of the University of California at Berkley, for CCW delegates on 12 November. The film generated a slew of media coverage around the world and has since been watched more than 2 million times and translated into multiple languages. The Boston-based Future of Life Institute, which funded the film, has created a new website to encourage more actions in support of the call to ban lethal autonomous weapons systems.

In the week that followed the Group of Governmental Experts meetings, states convened again at the UN in Geneva for the CCW’s annual meeting, where they agreed to continue their killer robots deliberations in 2018 and approved Ambassador Amandeep Singh Gill of India to continue as chair.

The Campaign to Stop Killer Robots criticized the unambitious decision to merely roll over their previously agreed mandate of work and meet for just 10 days in 2018. The decision does not reflect a sense of urgency and the scant time dedicated means it is unlikely to result in significant steps forward. A long, drawn-out process that achieves a weak or no result must be avoided.

The campaign urges states to agree to a formal negotiating mandate by the end of 2018 and work to conclude a new protocol by the end of 2019—a protocol that bans the development, production, and use of fully autonomous weapons. States should embrace the call to ban killer robots and work together to find other mechanisms to achieve this objective if the CCW route fails to deliver swift results.

At the Vatican in December, Nobel Peace Laureates presented Pope Francis with a joint statement flagging the urgent need to prohibit fully autonomous weapons before they appear on the battlefield. Nobel Laureates Mohamed El Baradei, Mairead Maguire, Adolfo Pérez Esquivel, Jody Williams, and Muhammad Yunus said “it is imperative to ask ourselves what ethical and moral human beings can possibly believe that it is fine to give machines the ability to kill humans.”

The campaign wrote to the new UN Secretary-General António Guterres, who began his term on 1 January 2017, urging him to take a strong and unequivocal stance against lethal autonomous weapons systems by endorsing the call for a ban. Campaign representatives met with senior UN officials throughout the year, including in June and October with Izumi Nakamitsu, the new Under Secretary-General High Representative for Disarmament Affairs.

AI expert Toby Walsh of the University of New South Wales was centrally involved in these efforts and the campaign welcomes his nomination, along with the other signatories, as “arms control person of the year” by the Washington DC-based Arms Control Association.

In summary, 2017 saw mounting public concern over the prospect of fully autonomous weapons systems and increased calls for stronger, swifter government action to prevent the development of such weapons. Massive pressure is needed to convince states to take a strong stance support this this objective and focus and move faster towards concluding an international ban.

In 2018, the campaign hopes to significantly scale up its national outreach and build the necessary political support for a ban. It will work to foster greater international and regional cooperation to convince governments concerned about retaining meaningful human control of future weapons systems to agree to an international ban.

The coordinated civil society voice provided by the Campaign to Stop Killer Robots must be sustained and expanded to make these goals a reality. Please support our efforts as now is the time for action, before it is too late.

UPDATE: On 22 December, four states holding leadership positions at the CCW announced a revised schedule for 2018, with the first Group of Governmental Experts meeting brought forward from April to 19-23 February, according to the announcement circulated by the CCW’s outgoing implementation support unit staff. However, on 11 January, GGE chair Ambassador Gill announced that the February meeting is now off and the 2018 GGE meetings will be held on on 9-13 April and 27-31 August in accordance with the originally-agreed schedule.