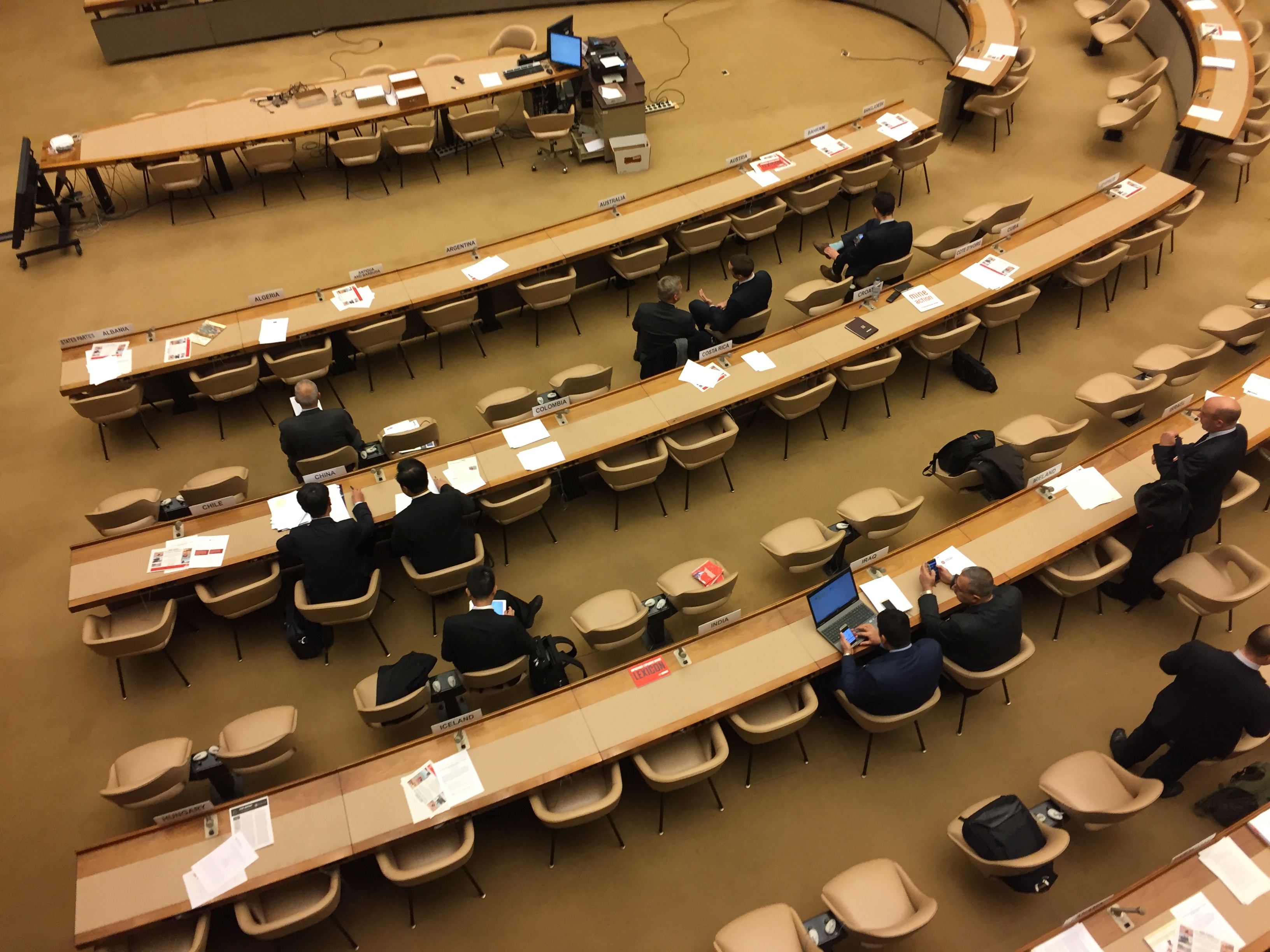 Governments have heeded the call of civil society to formalize and expand their deliberations on lethal autonomous weapons systems next year. The decision taken today by 89 nations at the Convention on Conventional Weapons (CCW) to establish a Group of Governmental Experts brings the world another step closer towards a prohibition on the weapons.

The decision by states at the CCW’s Fifth Review Conference to formalize the process on killer robots that the CCW started in November 2013 demonstrates progress as it moves to the next level of deliberations. Past Groups of Governmental Experts have led to negotiations of new CCW protocols. In 1995, nations at the CCW preemptively banned blinding lasers.

The Group of Governmental Experts on lethal autonomous weapons systems will meet for one week in either April or August (depending on UN finances) and again on 13-17 November 2017. This is the bare minimum required to demonstrate credible progress in the process to discuss questions relating to these future weapons that would select and attack targets without meaningful human control.

At this week’s CCW Fifth Review Conference, China for the first time said it sees a need for a new international instrument on lethal autonomous weapons systems, as it questioned the adequacy of existing international law to deal with the challenges posed. The group of nations endorsing the call to ban these weapons expanded to 19 with the additions of Argentina, Guatemala, Panama, Peru, and Venezuela.

CCW Review Conference president Ambassador Tehmina Janjua of Pakistan steered the Review Conference to a successful conclusion. The Campaign to Stop Killer Robots is grateful for her engagement with civil society and welcomes the appointment of India’s disarmament representative Ambassador Amandeep Singh Gill to chair the CCW process on killer robots in 2017.

A total of 89 of the CCW’s 123 states parties and a dozen observer states attended the Review Conference held 12-16 December 2016, along with representatives from UN agencies, the International Committee of the Red Cross, and the Campaign to Stop Killer Robots.

The recommendations prepared at the third informal meeting on lethal autonomous weapons systems in April 2016 list the topics that the Group of Governmental Experts is expected to explore next year.