Support at the United Nations in New York 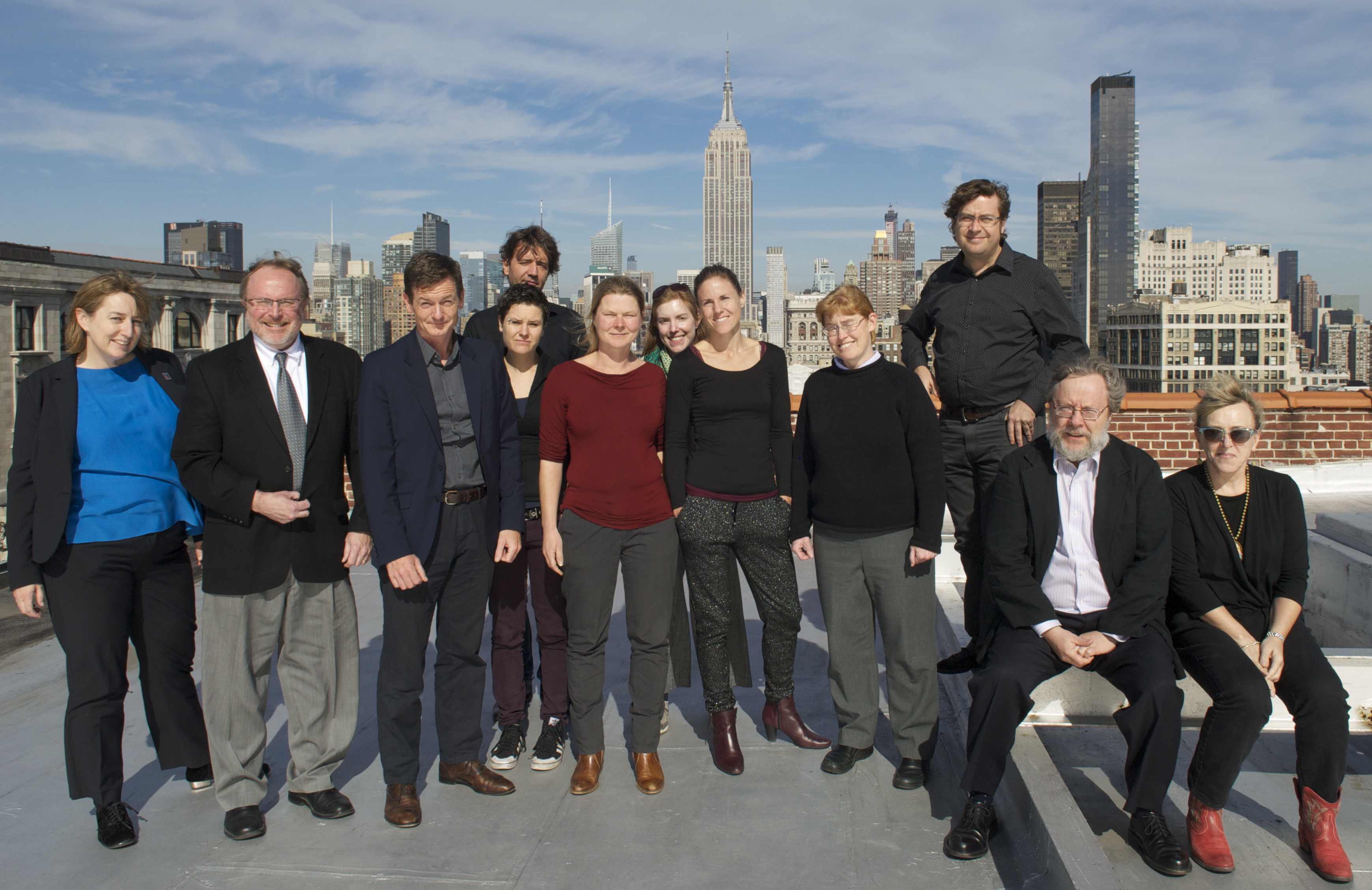 The statement by the global coalition of non-governmental organizations (NGOs) urges Convention on Conventional Weapons (CCW) states to continue the talks they started in May 2014 on questions raised by the emerging technology of “lethal autonomous weapons systems.” The campaign urges nations participating in the annual CCW meeting in Geneva on November 14 to agree to a mandate that creates a formal group of governmental experts to continue the work though expanded discussions. The campaign also urges that more time–substantially more than four days–be dedicated to the deliberations next year as “the current speed of technological change requires urgent deliberations and much more rapid action.”

The campaign calls for any future deliberations at the CCW on killer robots to not repeat the 2014 meeting, which requires “going deeper in exploring substantive aspects, such as the notion of meaningful human control.” According to the statement, “doing it differently next time also means being more open and inclusive by bringing in women experts and experts from more nations.” The campaign observed that “it’s time to put an end to the all male-panels or so-called man panels that unfortunately characterized the 2014 meeting.”

According to the campaign, the CCW is not the only place where “killer robots” should be considered, as the special challenges raised by these weapons systems have relevance to other multilateral fora. There is an important role for the Human Rights Council to play on this emerging international issue of concern as the work of the UN Special Rapporteur on extrajudicial, summary or arbitrary executions shows.

Finally, the campaign statement urges all nations to “develop and articulate their policy on fully autonomous weapons in consultation with relevant actors.”

Almost all nations expressed clear support for continued deliberations on autonomous weapons at the CCW. None opposed the talks. Bulgaria and Finland spoke on the matter for the first time. Key groups of nations expressed support for further talks such as the Non-Aligned Movement, African Group, Arab Group, and European Union. The ICRC welcomed the increased attention paid to autonomous weapons systems with recent discussions of the technological capabilities, military intent, and legal and ethical issues they raise.

The Campaign to Stop Killer Robots held a side event at the UN on 21 October that was hosted by the Permanent Mission of the Croatia to the UN in New York and attracted representatives from approximately two dozen states, including Australia, Canada, Croatia, Egypt, France, Netherlands, New Zealand, Poland, Romania, Serbia, South Africa, Sweden, Switzerland, UK and USA, as well as the EU. There was significant interest in guest speaker Ryan Gariepy, co-founder and chief technology officer at Clearpath Robotics, a Canadian company that issued a statement in August 2014 pledging not to develop or manufacture weaponized robots that remove humans from the loop.

During UNGA First Committee, the campaign held bilateral meetings with the current CCW president France and incoming president Poland as well as other nations. Its representatives also met with UN disarmament chief Angela Kane and with the UN special rapporteur on extrajudicial, summary or arbitrary executions, Professor Christof Heyns of South Africa.

Campaign representatives held a background media briefing on 20 October and that evening, Dr. Peter Asaro facilitated a discussion at the New School on “Media Advocacy for Humanitarian Disarmament: From Landmines to Killer Robots” with Nobel Peace Laureate Jody Williams of the Nobel Women’s Initiative and Campaign to Stop Killer Robots coordinator Mary Wareham of Human Rights Watch. The event was webcast as part of an evening lecture series for students at the New School’s School of Media Studies.

Campaign representative Richard Moyes from Article 36 spoke about meaningful human control of autonomous weapons at a side event on 16 October hosted by UNIDIR and the governments of the Netherlands and Switzerland.