German support builds for the ban 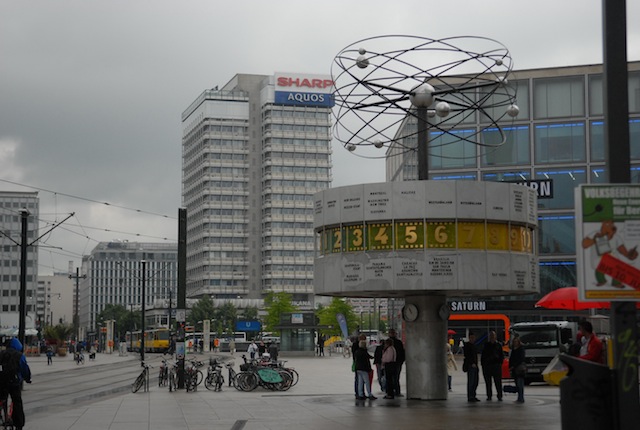 Following significant outreach by non-governmental organizations, German politicians and officials are beginning to commit to the call to ban fully autonomous weapons, known as vollständig autonome waffen or kampfroboter.  A poll of political parties participating in the 2013 federal election shows that Germany’s next government will likely engage actively on this issue in the years ahead, including at the international level.

In May 2013, Germany’s Minister of Foreign Affairs Guido Westerwelle told Die Weit that he shares the concern over autonomous weapons, stating, “I don’t want a situation where human decision-making is removed and delegated to machines.” In a letter to  Thomas Küchenmeister of Facing Finance, the German coordinator of the Campaign to Stop Killer Robots, the foreign minister urged “respect and observance” of international humanitarian law in the development of autonomous weapons systems and stated that the government “is pursuing initiatives relating to this topic with great interest and is ready to move forward.”

That same month Germany decided to end production of the Euro Hawk armed drone that US defense contractor Northrop Grumman has developed and built for the German Ministry of Defence in cooperation with EADS Deutschland GmbH. After spending more than 500 million euro on system development and test flights, activists argue that the Euro Hawk “disaster” represents an opportunity for the German government to establish an informed policy on the use of both drones and armed robots that is “morally defensible.”

In the lead-up to the election held on 22 September 2013, all major political parties in Germany articulated policy positions in support of the call for a ban on fully autonomous weapons. According to Facing Finance, the parties were asked to comment on the following statement: The full automation of computer technology risks compromising the human decision-making process. Therefore it is imperative to halt the development of autonomous weapons systems before they gain disastrous momentum.

The parties responded as follows:

Since late 2012, representatives from the Campaign to Stop Killer Robots have visited Berlin several times to promote the call for a ban on fully autonomous weapons:

When the new parliament is convened in October, the German contact point for the Campaign to Stop Killer Robots looks forward to talking with members of parliament about the need for German leadership in efforts to ban fully autonomous weapons.